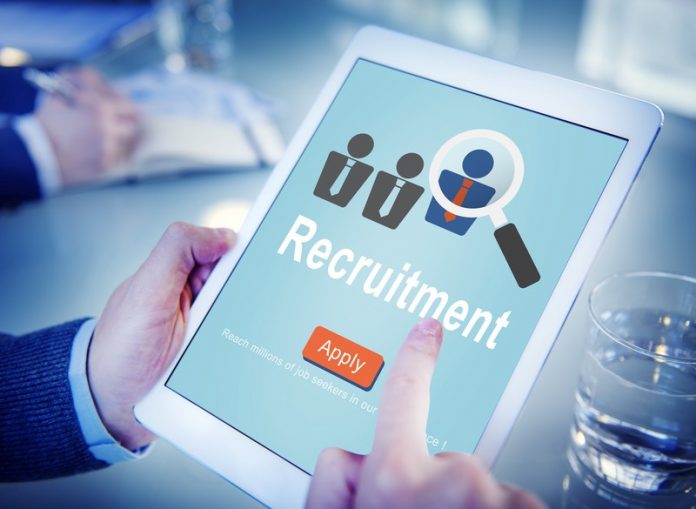 Technology is changing the way business organisations recruit their workforce today. The recruitment process is being digitalized.  This is helping companies hire the right candidates and also track them better.

A global survey by KellyOCG reveals that digital recruiting is getting more attention from companies today, and it will be adopted by most of the industry players. The survey, which covered 522 companies all over the world, found that 55 per cent of them believe that digital innovation for recruiting is going to be the new normal.

Francis Padamadan, country director, KellyOCG India said “While employers are grappling with talent shortage, there are more passive job seekers than ever before. This situation is driving organisations to adopt digital processes. Interestingly, while many are in the early stages of recruiting automation, some are already on the cutting edge. The survey shows that such vanguard organisations or innovators experience fewer hiring challenges than organisations with more traditional approaches”.

Many organisations are still testing the new digital recruitment system. Around 40 percent of employers describe their organisation’s recruiting function as either experimental or innovative.

Technologies, such as applicant tracking system (ATS), candidate relationship management (CRM) system, artificial intelligence (AI) and automation are being widely used in the recruitment process. The report found that one in five organisations surveyed intends to use AI and automation in the next two years. Also, as a large number of applicants use their mobile to search and apply for jobs, mobile- based ATS is becoming essential for companies.

According to the survey, digital adoption has enhanced the candidate experience in the recruitment process. Around 38 per cent of the employers said that they had not heard any complaints from candidates regarding their digital adoption.

47 per cent of the organisations believe that the digital adoption has increased the number of applications and improved candidates’ satisfaction too.

While AI and automation are helping cut short the traditional way of hiring, the desired to retain the human touch also remains. The survey revealed that 77 per cent of the job applicants prefer human interaction during their job hunt.

Francis adds, “By delegating low-level tactical work to machines, recruiters gain time for more meaningful conversations with identified high-potential candidates, giving them the personal attention they deserve”. He further said, “Candidates are becoming like consumers and employers are aware that candidate relationship management will differentiate their employer brand in the market. Hence, they have bought into automation and those who have already deployed digital processes are experiencing positive outcomes. Full automation will be the way ahead”.

The survey discovered that chatbots are being used by many companies for tactical work, such as recruiting concierge, bot-run interview prep class, talent community management and responses to candidates.

Highest demand for apprentices in healthcare/pharma and manufacturing /engineering