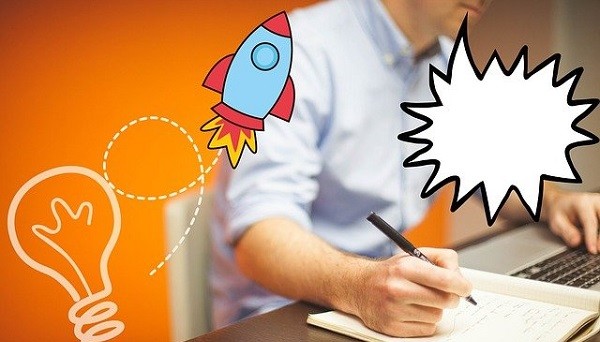 Remote working during the pandemic led to a 27 per cent decrease in the employees’ out-of-office expenses in startups, in the April to June period. However, reimbursements increased by 55 per cent in the July to November period as companies began reimbursing their employees for purchasing, comfortable chairs, tables, and Wi-fi to set up their remote offices.

Not surprisingly, Internet and telephone reimbursements have gone up with startups trying to go all out to ensure seamless connectivity for their employees.

While 70 per cent startups have been seriously affected by the pandemic, about 68 per cent have had to cut down operational and administrative expenses to stay afloat.

The study was undertaken to examine the impact of the COVID-19 pandemic on the payroll in the startup ecosystem.

It was discovered that 24 per cent of the employees in startups suffered pay cuts in April. However, September onwards things have started to improve and in November, only 14 per cent of employees were still facing salary cuts.

In the first few months of the lockdown, entry-level jobs had dropped by 30-40 per cent. By August, a steady growth of 5 per cent was witnessed in startups hiring for entry-level roles. However, hiring at the senior level was not affected. There was a 15 per cent spike in hiring for senior roles between April and November.

Contractual and temporary hiring have gained popularity. Startups are trying to conserve cash by going for project-based hiring for a period of six to 12 months. Freelancers and contractors are highly sought after, with their demand increasing by 114 per cent from April to November.

Only 59 per cent startups paid out employee bonuses in the past eight months.

83% senior managers feel learning programmes should be top priority for...