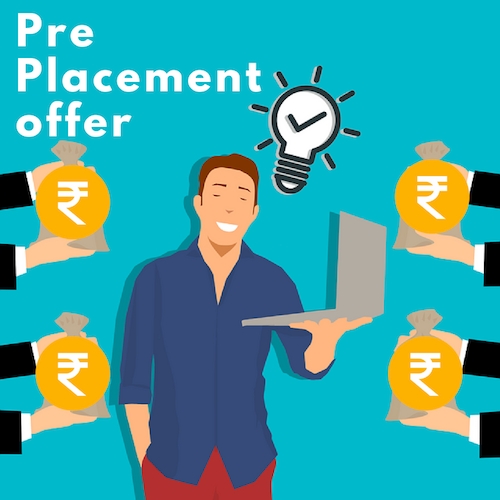 Everyone wants to shop for the best talent and IITs have the best produce. This is a known fact, but this year the market price and demand seems to be high. Proof lies in the increasing number of pre-placement offers or PPOs being made across the Indian Institutes of Technology (IITs).

The record high PPOs this year at the IITs augur a decent placement season, as the recruiting trends in 2018-19 look rather bright and positive.

While the process of offering PPOs will continue into November, before the final placements begin, the IITs of Kharagpur, Delhi, Bombay and BHU have already received PPOs for over 100 candidates each. The IITs of Patna and Gandhinagar have recieved 50 per cent more PPOs than in 2017.

PPOs are given to students who have completed internship with the said companies for two months.

113 PPOs have been made to students of IIT-BHU this year, as against 101 last year. IIT Gandhinagar has also witnessed a 50 per cent hike in terms of PPOs compared to 2017. IIT Kharagpur has already bagged over 102 PPOs, while IIT Delhi boasts of over 108 offers. These figures are bound to rise further.

The figure for IIT Madras stands at 91, which indicates a 34 per cent hike from 2017. IIT Mandi, which hadn’t received a single PPO at this time last year, has already bagged four offers and one pre-placement interview from organisations, such as Samsung R&D, Siemens, SMS Data Tech and Wipro.

Wipro has decided to absorb 50 per cent of the IIT students who interned with them this summer. Organisations realise that this selection process is the best, as it lets them employ the best talent. The internships give these companies an opportunity to learn more about the candidates and observe them up close for more than two months. This is a considerable time to assess a candidate as compared to a half-an hour face-to-face interview.

Walmart, Bajaj and OYO are amongst the organisations that have made offers for the first time at IIT-BHU. IIT Kharagpur received first-time offers from GE Digital, NVIDIA, Salesforce, Mercari Japan and CodeNation. Mercari Inc. and Yes Bank made their debut offers at IIT Madras. Samsung R&D, Mathworks and Fujifilm Software made their debut offers at IIT Patna and JSW at IIT Gandhinagar.

14 PPOs were received at IIT Delhi from eight startups.

CodeNation has offered PPOs to 15 out of the 17 students who did their intership with the Company .

Clearly, not just the older IITs, but even the newer ones are witnessing a noticeable jump in the number of PPOs.

As per the trend, more corporates favour PPOs than final campus placements, as the process gives interns sufficient time to get familiar with the culture and processes of their respective organisations. It also lets the companies assess the students’ potential, fit and compatibility. As a result, the hires turn out to be more meaningful and productive. The chances of offer acceptance are also high as both parties know each other better, and the comfort level of all the stakeholders is high. 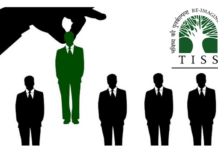