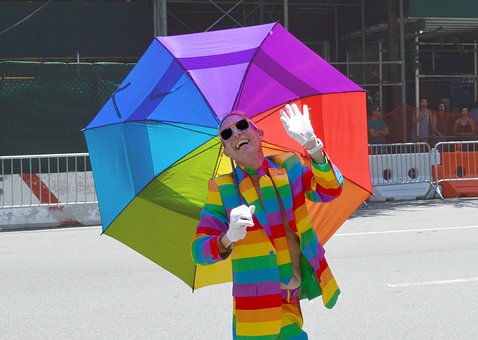 In Maharashtra, a petition was filed by a transgender person seeking the Court to direct the Maharashtra State Electricity Transmission Company (MSETCL), also called Mahatransco, to offer reservation. However, Mahatransco, which is run by the state government, has brought to the notice of the Bombay High Court that there is no constitutional or statutory reservation for transgender applicants, and therefore, it was not wrong in refusing the applicant. The entity has no specific policy that reserves posts for members of the transgender community.

Two months ago, Mahatransco’s job ad sought applications for various vacancies. The petitioner, Kranti, noticed that while there were many other categories of reservations, there was none for members of the transgender community, despite the Supreme Court having directed the Centre and states to provide such reservation in government jobs. Kranti, therefore, wanted the hiring process to be stayed till the ad was modified.

Mahatransco, however, maintained that transgender applicants could choose to avail vertical or horizontal reservations that are in place, as per the Constitution and relevant statutes, basis their eligibility. Mahatransco, in fact, pointed out that far from violating any fundamental right, its recruitment process was actually in line with the Transgender Persons (Protection of Rights) Act, 2019, which provides for the ‘other than male/female’ option/category for applicants.

Meanwhile, in Kolkata, LGBTQ activists took to the streets protesting against the inaction of the Transgender Development Board.

It is alleged that the Board, which was formed to defend and uphold the rights of the LGBTQ community, has failed to fulfil its promise of reserving seats for members of the LGBTQ community in state-run educational institutions and state government jobs. The community has also been demanding a separate identity card for a long time now, but is yet to see any action, even though it has been seven years since the inception of the board.

In yet another case in Maharashtra, the Maharashtra Administrative Tribunal (MAT) has given six months’ time to the Government of Maharashtra to come up with a ‘clear policy’ that will provide jobs for transgender persons. This was in response to the case of a transgender applicant seeking to apply for a job as police sub-inspector (PSI).

The applicant, who was born a male, had opted to take on the female gender later, and had applied for the post of PSI as a transgender candidate, from the options provided. The applicant sought to be considered as a female candidate. The Maharashtra Public Service Commission or MPSC said that it will allow the candidate to appear for the preliminary examination scheduled for 8 October, 2022. The applicant’s plea seeks reservation for transgender persons.

But all is not lost. In West Delhi, an MoU was signed by the district magistrate with the Lalit Group of Hotels. Under this agreement, members of the transgender community will be trained and provided jobs in the hospitality sector. The ‘Trans-Empower’ will provide training free of cost and create jobs for transgenders. The scheme will also help them avail the benefits the National Urban Livelihoods Mission (NULM), Pradhan Mantri Formalisation of Micro food processing Enterprises (PMFME), as well as the Prime Minister’s Employment Generation Programme (PMEGP).

A Manifesto for Trans Inclusion in the Indian Workplace : An...