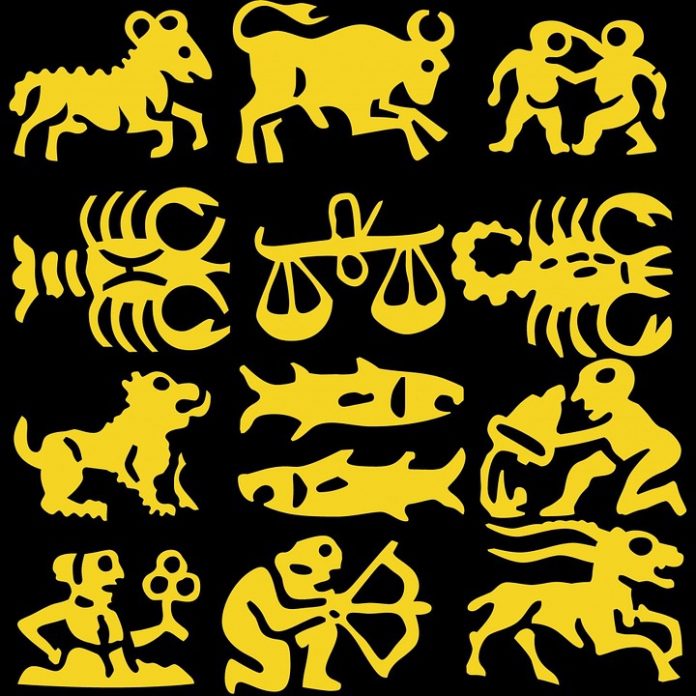 Large companies in India as well as in other advanced markets are resorting to astrology to find the best fit.

A few years back, the Salzburg Insurance Company in Austria released a recruitment ad looking for sales and management professionals. What makes the ad worth talking about is that the company specified that it wanted candidates with certain sun signs!

The ad read – “We are looking for people over 20 for part-time jobs in sales and management with the following star signs: Capricorn, Taurus, Aquarius, Aries and Leo.”

For obvious reasons, there was a lot of furore around this ad, followed by protests and even an investigation by the Austrian authorities.

The company clarified that this decision was based on statistical research and not superstition. It proved that the company’s best employees across the country belonged to these star signs.

The Austrian authorities finally ruled in favour of the company and termed it as non-discriminatory according to existing laws about gender, age, racial and other equality.

Surprisingly, this wasn’t a one-off incident.

A few years later, post the Salzburg incident, a potential job seeker was not selected because of her sun sign. The Chinese company, which rejected her was looking for people with either of three specific sun signs — Libra, Gemini and Aquarius—and unfortunately the candidate was a Leo. Even in this case, the company couldn’t be sued because there aren’t any laws against zodiac discrimination.

Hiring through astrology has been quite rampant now. In fact, there are professional companies providing these services.

Says Jwalant Swaroop, of Happy Ho, “We have had international clients, including large IT companies, using astrology to select senior-level candidates.”

In some cases, even the horoscope of the potential candidate is minutely analysed, to find out at what stage of the career the candidate is in—whether he has reached the peak or whether he still has a long way to go. In addition, it is also analysed whether the candidate’s horoscope matches with the industry sector. For instance, if a horoscope says that the person is expected to do well in the metal sector, he/she would be a wrong fit in an IT company.

“After all, any company is made of its employees and the success and fortune of any company is also dependent on the cumulative luck of the employees,” explains Swaroop.

What’s interesting is that companies use astrology as a hiring tool to decide on professionals at the CXO level, especially because they have the ability to make or break a company.

Ironically, while on one hand, organisations have been trying to be more inclusive— in terms of gender, age, cast and religion—on the other, they are discriminating on the basis of horoscopes and sun signs.

However, if the trend becomes a practice, candidates may soon start mentioning their star signs prominently on their resumes, an exercise said to be quite common in Serbia these days.