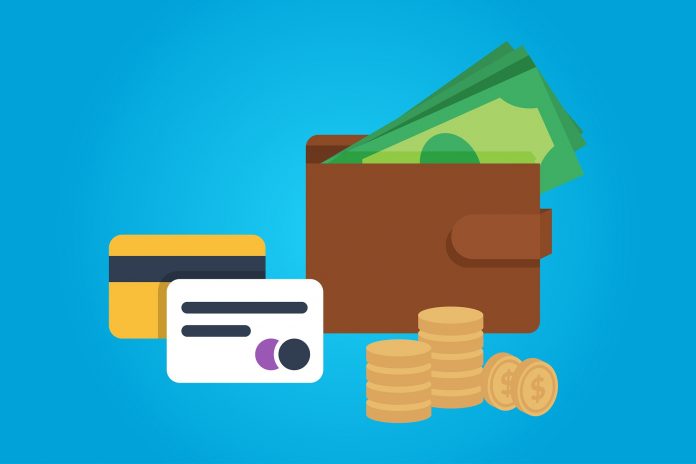 Another one of the many things doing popular rounds in the industry is the idea of full pay transparency. It means that everyone inside and outside the organisation will have access to every employee’s salary structure. Even now, it is a revolutionary step which is being looked at with quite some skepticism.

PERCEPTION CAUSES TROUBLE WHEN IT COMES TO SALARY TRANSPARENCY AND PAY DISCREPANCIES WITHIN A BUSINESS. GOOD EMPLOYEES WHO FEEL UNDERPAID MAY DEMAND MORE MONEY OR EXIT THE WORKPLACE. BEING TRANSPARENT ABOUT SALARY OPENS YOUR BUSINESS UP TO THE POSSIBILITY OF FRUSTRATED EMPLOYEES

Disclosing pay has its intended benefits but it can have adverse repercussions as well. Once pay structures are disclosed, employees might start comparing the differences which can lead many to question why other employees are earning more than them. For example, a home grown expert will come at a lesser cost to the company than a worker bought in from the market. In many cases, the compensation can be inversely proportional to the seniority of an individual as well.

Full disclosure will force the company to explain to each and every employee why the differences exist and how they are calculated. Two employees of the same grade might receive varying amounts depending on their performance. The organisation will need to have strict guidelines and defined metrics explaining the salary structure for multiple roles and functions within the organisations.

Now, even if the reasons for pay differentiation are clearly defined and accessible to all employees, there is no guarantee that the response would be positive and whether all workers would comply with the same.

Once the questions on pay structure begin to rise, organisations will have the tough task of explaining to every employee why their salaries are different. “Explaining that to each individual will become a job in itself”, adds Rao.

A lack of understanding among employees can be one of the biggest downsides to salary transparency. It can backfire because it’s the nature of people to compare, and they would not necessarily be making accurate comparisons because they do not have all of the information required to do so.

Moreover, transparency may incur additional costs for organisations. If employees find out what their colleagues are earning, especially if their peers are earning a higher wage than themselves, thy might use that information to as for a raise. This happened in 2015 when Erica Baker, an employee at Google made a spreadsheet containing details of employees’ salaries and shared it on the company’s internal network. Soon after, 21 employees went ahead and asked for a higher compensation.

In such a case, companies might find it upon themselves to spend more on making pay for all or it might force the organisation to bring down the pay ranges company-wide to retain employees. This is so because an employer will find it economically more feasible to lower pay and proclaim equal compensation than to raise salaries for all. In either case there is a possibility of increased costs or losing employees.

Irfan Shaikh, CHRO, Liberty Oil Mills, says, “Perception causes trouble when it comes to salary transparency and pay discrepancies within a business. Good employees who feel underpaid may demand more money or exit the workplace. Being transparent about salary opens your business up to the possibility of frustrated employees.”

Pay transparency can be effective in doing away with gendered inequality in compensation. According to an Oxfam report published in 2019, the gender pay gap in India is 34 per cent, meaning that women in the same position with the same qualifications earn only two-thirds of their male peers. A transparent system will be an encouragement for women to demand equal pay.

It may not be a good idea to implement the concept right now, keeping in mind all the cons. However, if organisations feel encouraged to do it, the management will need to implement it carefully. The pitfalls can be managed by determining the factors that measure performance and communicating them to employees like job description, skill set and experience.

Rao concludes by saying, “At the moment, bringing in pay parity, by determining how the performance bonus is measured, calculated and paid and reporting it to the board and management is the possibility. Having a system of checks and balances in the company, making sure that the compensation for the same job, in the same grade, does not exceed the limits defined, is the extent to which we can be transparent right now.”

ESI, EPF benefits may extend to migrant workers too