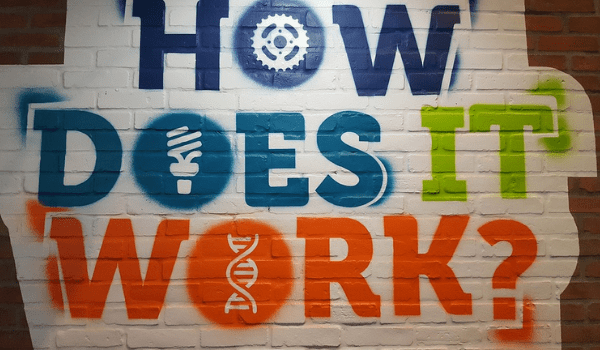 One of the oft-asked questions at any interview is, ‘Why do you want to leave your current organisation?’ HR experts, surveys and researches will tell you that a lot depends on how candidates answer this very tricky question. The common answer, and also the safest is “for better prospects.” However, what happens if candidates decide to make unsavoury comments about their current employer at the interview? Then it is truly a topic of concern.

It is recommended that candidates refrain from saying anything negative about their past employers as this can spoil their chances of landing the job. Even if candidates have had a genuinely bad experience, revealing the same to an HR manager or any manager at an interview is frowned upon. This should be strictly avoided.

There are certain reasons why candidates should avoid bad-mouthing their previous employers. For one, it creates a negative vibe about the candidate. There is a right time and place for everything. Therefore, it is advisable for the candidates to speak only about the neutral aspects of the organisation they wish to leave. If candidates cannot avoid listing out the drawbacks of an organisation, it is imperative that they balance it out with something that is positive.

If a candidates speaks ill about a well-known company about whose culture I have prior knowledge, I would be very hesitant to hire that person. We leave managers, not organisations.

Is it wise to let go of candidates — who are right fits for advertised positions — simply because they bad-mouthed the previous organisation? Sudheesh Venkatesh, chief people officer, Aziz Premji Foundation, believes there cannot be a straight answer to that. “Just because somebody has a bitter experience of a company and speaks about it, doesn’t mean the candidate should be ruled out. The interviewer should get into the details to find out if there is some merit to the bitterness. Organisations are not all milk and honey either. Sometimes, people do end up being victims. Employees choosing not to speak about such issues and presenting just the positive side may come across as spurious. Interviewers can see through that. To an extent, we should allow a margin for candidates to speak what they feel about their previous organisation, learn more about the reason behind the bitterness, and then decide whether they are justified in their expression or whether it is a matter of sour grapes.”

Venkatesh also believes that the cookbook solutions passed down by generations of HR leaders, have to be understood in the right context. “A person being laid off without notice or adequate compensation, for instance, cannot be expected to not be bitter. If a person’s sexual harassment complaint has not been properly investigated and the organisation failed to follow a fair procedure, it is natural for that candidate to be bitter,” Venkatesh explains.

There is another side to this as well. Many HR experts believe candidates who badmouth their previous employer, are likely to badmouth their present employer too. SV Nathan, partner and chief talent officer, Deloitte, admits to being hesitant about interviewing such people. “Attitude is the problem. The day won’t be far when they will quit your organisation and bad mouth your organisation as well. One has to be very careful about this. However, if a person explains what has happened, and the one on the other side is able to understand the circumstances, then it is very different. If candidates speak of toxic culture and the organisation not being okay from the start, I would be careful.”

The interviewer should get into the details to find out if there is some merit to the bitterness. Organisations are not all milk and honey either. Sometimes, people do end up being victims.

Nathan also points out that if the HR is aware of the work culture in certain organisations, the candidates will not be taken seriously. “I am making a distinction between the known characteristics of an organisation and what caused the person to leave. If somebody comes from a well-known company about whose culture I have prior knowledge of, and speaks ill about it, I would be very hesitant. We leave managers, not organisations. If a person goes and talks ill about the organisation, it is a problem. If they say they had a disagreement with the boss, I can very well understand that.”

Ultimately, it is the interviewer and the hiring policies of the organisation that decide whether to hire a candidate who has nothing good to say about the previous organisation.

Why organisations should have ‘compulsory’ leaves instead of ‘unlimited’