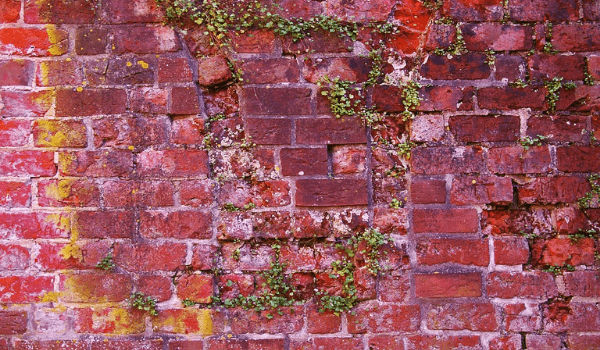 Loyalty as a concept, as understood in traditional organisations, will only breed mediocrity. Loyalty needs to have a performance angle to it. Loyal employees should be identified in terms of how hot their skills are, and how high their demand is in the market. Despite high demand if people are willing to stay with their current employer, then they can be deemed loyal.

Emphasising tenure over performance will lead to tenured managers hiring tenured employees and both coming together to create mediocre solutions. It will lead to a dysfunctional cycle, which can send companies into a death spiral of obsolescence. Further, it will impede innovation and change, to eventually wipe out the brand name altogether. Such tenure-based loyalty is not sustainable in organisations which are highly performance based.

“Loyal employees are those who have given their best throughout their tenure and have set a benchmark for performance during their time in the company.”

Aniruddha Khekale, group HR director, India, Emerson Automation Solutions, points out that a sense of entitlement or a lack of setting up expectations from the company’s side can lead to mediocre performance of employees. “Loyalty should be more broad based. It should have more to do with integrity, commitment and performance,” he says.

This may be linked to the perception around job hoppers being labelled as disloyal, in general, because they never stay too long with one company. Millennials have been often characterised as the job-hopping generation, whether fairly or unfairly, that is up for debate. “Longevity should not be confused with loyalty,” points out Khekale.

In traditional, owner-driven companies, tenure-driven loyalty may play a bigger role. People who have stayed in the system for many years will eventually earn the confidence of the owners and settle in to make their place in the organisation. Similarly, it is also present to some extent in academia, and in the government bureaucracy as well.

The current pandemic-related crisis has forced organisations to take a relook at who is essential to the organisation, rather than who has been there the longest. Many organisations have had to take tough decisions in the last few months, forcing many so called ‘loyal’ employees to leave.

Merit-based loyalty is the only way to drive business forward and help employees grow as well. “Loyal employees are those who have given their best throughout their tenure and have set a benchmark for performance during their time in the company,” says Rajeev Singh, CHRO, ATG Tires.

A few decades ago, employees with long years of service were considered loyal and respected by their organisations. With the turn of the new century, all that has already changed. With the new generations, including Gen Z and Gen Alpha, it will continue to increase in pace. Singh opines that with the newer generations entering the workforce, there will be more attrition as loyalty will be decided by performance, until one settles down in the company. “Tenure-based loyalty has been seen primarily among the boomers and those part of Gen X,” says Singh.

No experience is useless

Given the facts and figures, one may start to form the perception that average-performing employees with long tenures bring minimal benefit to the organisation. However, in a few cases, the opposite may be true.

Singh illustrates that tenure-based loyalty holds more value in technical roles. Such employees will have significance in technical areas — for instance, an operations manager or a technical officer — even when there is seldom any movement in terms of hierarchy or a larger portfolio. This happens because here a confidentiality of the product or product knowledge acquires greater importance, and hence, companies find it relevant to keep experienced people in the system. This does not apply to general management roles as they are often of shorter duration and prone to interchange in between roles.

“Loyalty should be more broad based. It should have more to do with integrity, commitment and performance.”

Long-tenured employees with minimal performance also pose a danger to companies by breaking the compensation bracket for a particular role, and at the same time halting the progress of the people in roles below their own. Organisations can still find use for them though. One option could be to encourage them to move to another role and try new responsibilities. Second, they could be utilised as internal gurus or shepherds for the new joinees.

“In the end, every experience can be utilised and it is up to the company to see how their existing talent can be best used,” explains Singh.

Loyalty is a much-desired attribute. All companies wish for their employees to stay with them through thick and thin. However, it should be ensured that those who remain loyal through tenure, display their loyalty through performance as well. Otherwise, it is akin to hitting the axe on one’s own foot.

How audio analytics can play a crucial role in workplace safety

The ‘Hawthorne Effect’ in the modern workplace