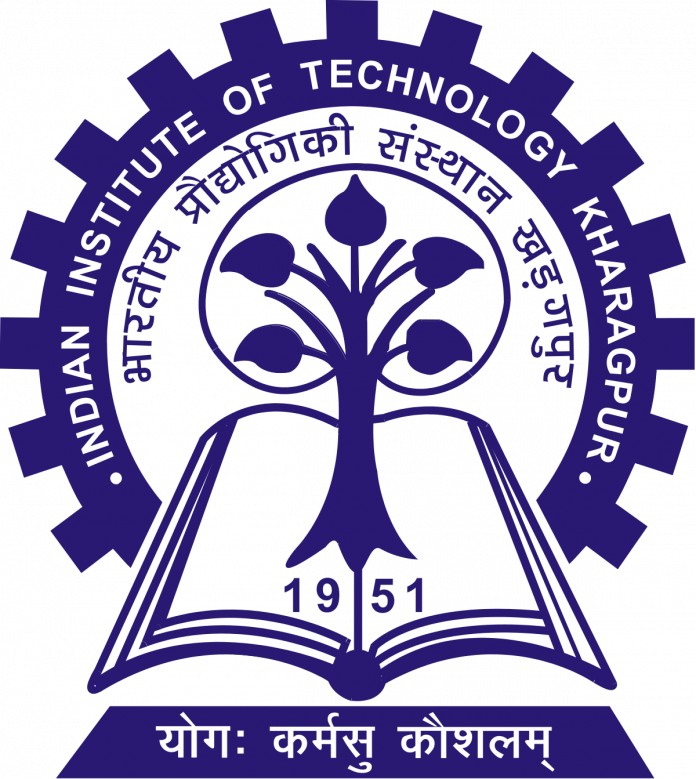 During the first phase of its placement season, the career development centre at the Kharagpur campus of the Indian Institute of Technology (IIT-KGP) reached a new benchmark in terms of student placements.

Around 1310 students were placed during the first phase, which began on the 1 December and lasted ten days. Out of those placed, 1000 students received their placement offers in the first five days alone.

Pre-placement offers were given to around 280 of the students, of which 19 came from public-sector units.

IIT-KGP saw an even participation from companies across sectors including software, analytics, consulting, core engineering companies, banking and finance companies.

Organisations, which recruited the maximum number of candidates during this session are Honeywell, Excel, Microsoft and Barclays. In terms of international placements, Japanese companies stood at the top.

With such a huge number of organisations participating, the students had many options to choose from. However, software, data and analytics consisted of the major chunk of roles that were offered.

While it is the Institute’s policy to not disclose its highest placement offer, the median salary was found out to be 15 lakh per annum.

Amazon to hire 1,800 for its tech hubs in Vancouver, Toronto