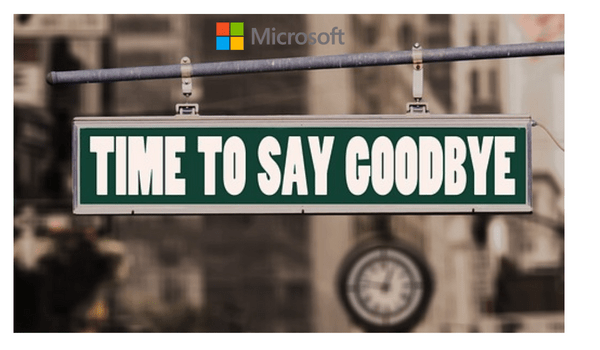 Taking into account business priorities, Microsoft has yet again decided to make some structural changes, and how! The tech major has laid off employees across various departments, say media reports although an exact count has not been revealed officially. Axios, an American news website pegs the figure at about 1,000.

This is the third time people are being asked to leave in the in the past three to four months. In July, Microsoft had laid off about one per cent of its workforce, that is, about 1,800 people across consulting, customer and partner solutions, as part of what it called a restructuring exercise. In August again, it laid off 200 more, which was rather unexpected because at the time of the July layoff the Company had revealed plans to hire more people soon.

The August round affected the research and development team. The members were asked to look for alternatives and leave within two months or accept a severance. At the time, it was also reported that the software company was trying to cut costs and expenditure. It had asked employees to control expenditure on external training, business travel and official get-togethers. Media reports had suggested that managers had already begun paying for the food and drinks for team meets from their own pockets instead of billing the same to the Company.

Microsoft is not the only tech company to resort to layoffs. Many organisations across the globe, especially in the tech and IT space, have either resorted to job cuts or have imposed a hiring freeze.