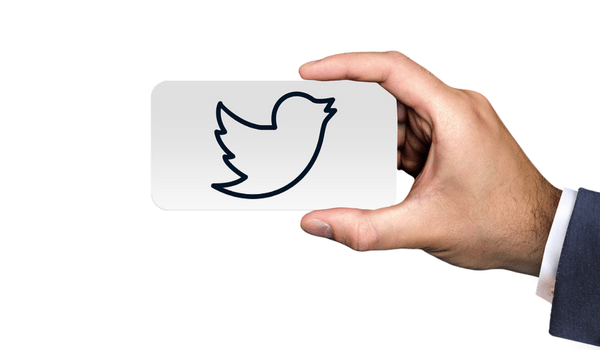 The layoffs that took place at Twitter after Elon Musk acquired the social-media company had grabbed headlines for all the wrong reasons. However, that hasn’t stopped Twitter from attracting job seekers. Hundreds of people still hope to be a part of the billionaire’s ‘hardcore’ Twitter 2.0, according to a Business Insider report.

The microblogging website reportedly posted 20 job openings on LinkedIn last week and hundreds of people responded positively. The social-media site is looking to strengthen its existing workforce with the new hires.

Openings are available across departments and roles, primarily covering web designing, Android/iOS engineering, and product designing, both in California and New York.

Post Musk’s acquisition, Twitter went through a chaotic period. He is reportedly spending most of his time at the office, even sleeping there. He has been keeping a close watch on the staff and their activities, and has even withdrawn the remote work options, free lunch and other perks.

In fact, he irked the staff Twitter when he fired Parag Agrwal, the CEO and other senior executives as soon as he took over.

Outlining plans for “Twitter 2.0,” he warned the remaining staff that they would have to work hard in order to stay on. He had made it clear that “very intense” work and long hours would be required  and that people should stay on only if they thought they had it in them to keep up.

Insider reports that over 50 per cent of Twitter’s 4,000 remaining employees decided to leave the Company.