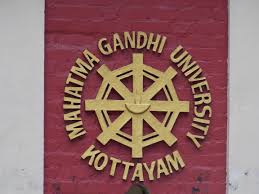 The salaries of Mahatma Gandhi University employees will not be subject to tax deduction at source ( TDS ) because the University may be deemed as a ‘State’, according to a ruling by the Income Tax Appellate Tribunal (ITAT), Cochin.

However, on the second appeal, it was claimed that section 192(2A) of the Income Tax Act, for TDS purposes, clearly mentions that an employee of the University is separate from a government servant. The Tribunal observed that while the salary, pension and retirement benefits are paid from the consolidated fund of the state government, the grant for payment of salary and retirement benefits are provided by the Legislature through the budget of the State.

The amount towards salary is clearly specified under the head ‘salaries’ in the state budget. Therefore, there exists an employer-employee relationship between the ‘payer’ and ‘payee’, which in this case is the government and the employee. It is the state government that directly controls the expenditure of the University. The salary, pension and retirement benefits are directly credited to employees’ accounts by the Treasury Officer. 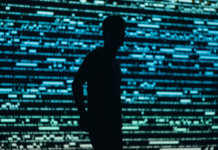 Manager fails to stand up for Black employee at McDonald’s outlet,...