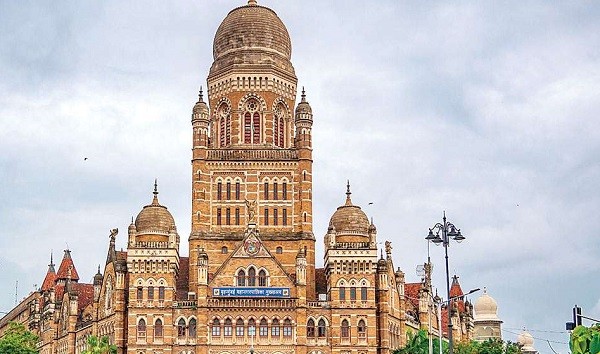 It has come to light that about 63 inspectors of the Licensing Department of the Brihanmumbai Municipal Corporation (BMC) received salaries for doing nothing, for about three years.

Apparently, the said employees who worked at Department’s headquarters in Dadar, Mumbai, were instructed to remain idle, as a punishment.

A whopping amount of over Rs 2 crore has been doled out to these ‘idle’ employees over the past couple of years. Now, the Municipal Union has demanded that action be taken against the officials responsible for this colossal wastage of resources and BMC finances.

Inspectors whose performance is not up to the mark or who fail to fulfil their duties were sent to the Dadar headquarters in 2017, wherein the ‘punished’ inspectors were told to sit idle at the headquarters the whole day.

As if that wasn’t enough, additional manpower was sought from the Shops and Establishments wing to fulfil the shortage of manpower in the Licensing Department, reports the Free Press Journal. This resulted in an RTI being filed to question and seek justification.

Investigations revealed that while these 63 employees remained without work, a sum of over Rs 2 crore was paid in salaries to them since 2017, which is a huge wastage considering BMC is already struggling with funds.

The nature of ‘punishment’ is also being questioned. The employees who were found to have been at fault could have been punished in some other way, by cutting their leaves or their salaries. Instead, by allowing them to sit without doing any work, they were given a chance to simply rest and relax, and also get paid for doing so.

The Licensing Department has no dearth of work, as it is the one looking into unauthorised trade and occupation. It is given the responsibility to take action against hawkers peddlers/hawkers who and peddlers who occupy footpaths illegally or set up their kiosks outside schools, railway stations and hospitals, etc.

Few IT employees may be allowed to go to work