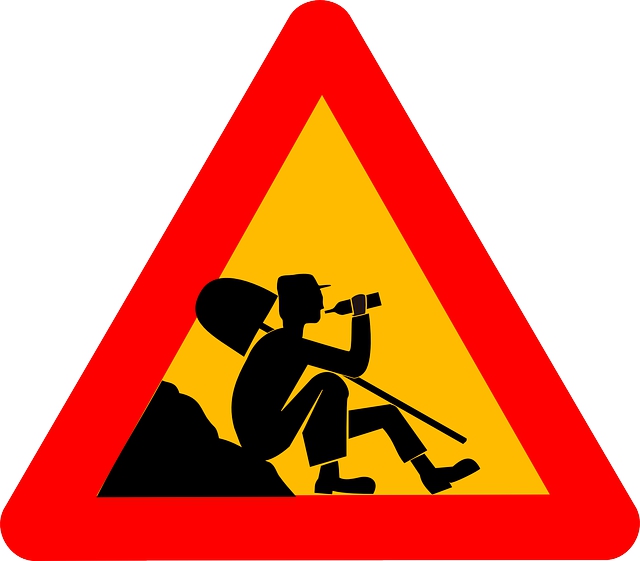 Drinking at work has various unwanted impacts on performance, productivity and the overall work culture.

Workplace boozing or drinking alcohol at work is no more a big taboo in the modern-day office, but at the same time, it still isn’t a norm and looms upon organisations as a big concern. More so, it poses a dilemma for organisations that have to deal with employees who drink during work hours.

Workplace drinking adversely impacts performance, productivity and overall work culture. An employee who drinks on the job soon becomes a liability to the business, as problems such as attendance issues, tardiness and difficulty in maintaining an acceptable standard of performance, start erupting.

In order to avoid such work situations and control any inappropriate behaviours, Lloyd’s of London, the specialist insurance market, has recently banned employees from consuming alcohol during the workday.

The company has included the new policy in its employee guide, and prohibits staff from downing alcohol between 9am and 5pm Monday to Friday.

The decision comes after the historic insurance market — founded in the 17th century —discovered that around half of the disciplinary cases in the last year were related to the misuse of alcohol. The move, however, only applies to its 800 direct employees, and not to the many independent brokers and underwriters who work in the same building.

The company feels that the London market, historically, has a reputation for daytime drinking, but that has been changing and Lloyd’s now has a duty to be a responsible employer, and provide a healthy working environment. Having said that, the new policy aligns it with many other firms in the market. Since drinking alcohol affects individuals differently, a zero limit entails consistency and is also in line with the modern, global and high-performance culture that the company wants to embrace.

Employees at Lloyd’s appear unhappy with the ban and have reacted angrily to the same on the company intranet. On the other hand, failure to comply with the new policy could see employees being accused of gross misconduct, and they could even risk losing their jobs.

There are numerous organisations out there, similar to Lloyd’s, which may be concerned about employees drinking during work hours but have been unable to frame a policy around the same, despite pondering on the idea. So, here are a few things to keep in mind while framing a policy around workplace drugs or alcohol.