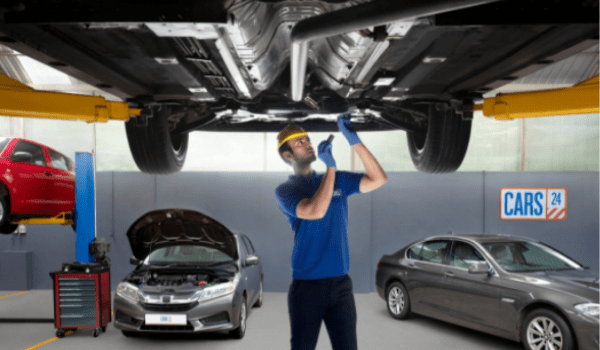 Over 600 employees from the currently 9,000-strong workforce at Cars24 have been laid off. The six-year old used-car marketplace has let go about six per cent of its team, and is calling it an annual performance-based exercise.

Also, a few months ago, the used cars platform had revealed its intentions to expand in the Middle East and Southeast Asia. It already has significant presence in Australia and the UAE and is establishing presence in Thailand too. Cars24 had earlier revealed that about 20 per cent of the platform’s revenue comes from international markets.

All the laid off employees belong to India and served in junior roles.

The online car marketplace, which faces stiff competition from the likes of CarDekho, Spinny, Droom, CarTrade and so on, had managed to raise $400 million in funding in December 2021. This led to the Company’s valuation going up three times, to $3.3 billion.

In November 2020, the platform — which facilitates the sale, purchase and financing of used cars by leveraging technology — attained unicorn status having raised about $200 million in funding.

The e-commerce platform for pre-owned cars had also made news when it revealed that more than a third of its total monthly sales happened via chat support channels.

From KYC to now KYE: CVC suggests ‘know your employee’ to...