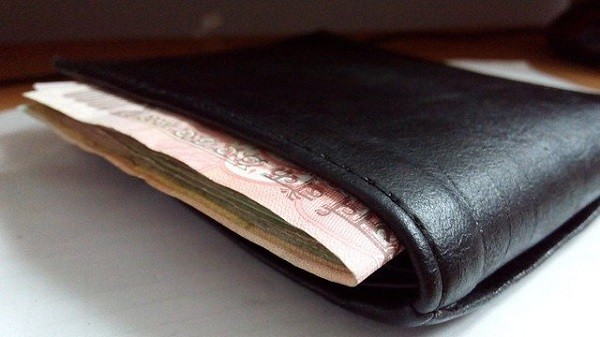 Government employees can expect a four per cent increment in dearness allowance (DA) this time. The hike will reportedly come into effect from 1 July 2022.

If implemented, employees may look forward to their salaries increasing by anywhere between Rs 6840 to Rs 27,312 a year.

The government gives an increment in DA for its employees and in dearness relief (DR) for its pensioners twice in a year. That is, in January and July. This time, keeping in mind the rising inflation, the hike is likely to be four per cent.

All India Consumer Price Index (AICPI) reportedly went up to 127.7 in April thanks to inflation. In May it rose further to 129. Considering the rising AICPI, a hike of four per cent in DA may be expected, reports Zee News.

If the government grants this hike, central government employees will receive a DA of 38 per cent on their basic salary.

A decision to this effect will be taken at the Cabinet Meeting scheduled for early August.

Once implemented, a government employee with a basic salary of Rs 18,000 can expect to receive Rs 8640 as DA.

Presently, government employees receive a DA of 34 per cent on their basic salary. This will go up to 38 per cent if the hike in DA comes into effect.

Due to the pandemic, DA was frozen for over a year, leading to omission of three revisions. Whether arrears will be paid for this period is not known yet.