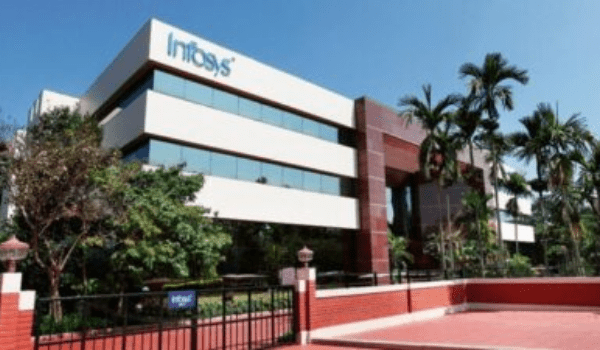 It has been reported that Infosys has scaled back its variable payout for the first quarter, capping it at 70 per cent, cutting the variable pay by 30 per cent.

Moneycontrol has reported that the Indian software multinational has sent an email to employees, informing that variable pay for the June quarter is reduced due to pressure on margins.

The mail states that the Company has been investing heavily on employee retention measures and the rise in employee cost has adversely affected the operating margins. This, in turn, has impacted the variable pay of existing employees.

Currently, the attrition rate of Infosys stands at 28.4 per cent, which is amongst the highest in the information technology sector. In trying to control its attrition rate, the Company has been investing in offering salary hikes to employees and enhancing benefits too.

Infosys has added about 21,000 more employees in the first quarter of 2022, which has also increased the hiring cost of the firm.

The percentage of variable payout at Infosys will be different for every employee as per the performance in the last quarter, and the role the employee is in.

Infosys is not the first company to cut variable pay for employees. Wipro has also withheld annual variable payout for all of its C-suite members, and is offering only 70 per cent of the variable pay to freshers and those up to the team leader level (in bands A and B). Again, the reason for this move was high operational costs and lower margins. Close on the heels of Wipro’s news of variable pay cut, TCS also has reportedly delayed its variable payout for the first quarter for some of its employees.