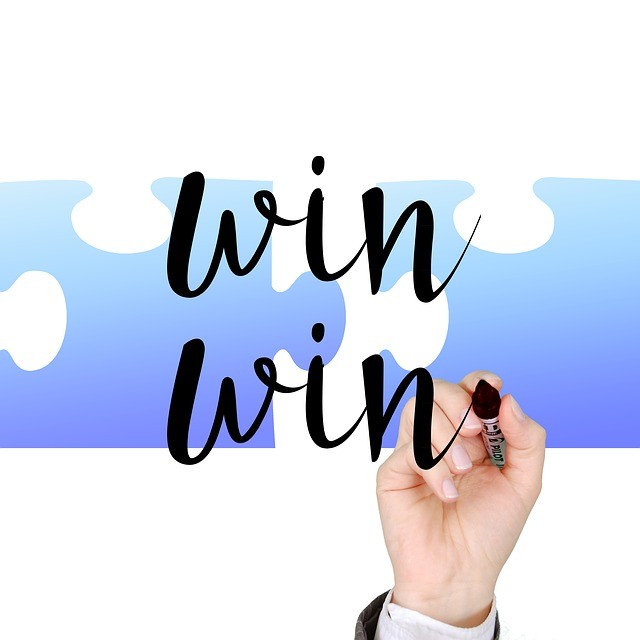 Recently, the Himachal Pradesh High Court passed a verdict, pertaining to a contractual government employee. An employee hired on temporary basis is entitled to receive the pension grant once his or her services are regularised.

The case was regarding a petitioner whose husband was appointed as an Ayurvedic doctor in the year 1999 and in 2009, after 10 years, his services were regularised. Shortly after this, in 2011, the husband died.

The State Government declined to disburse the salary of the deceased man to his wife on grounds that he could not be counted for pensionary benefits under CSS (pension) Rules, 1972 as the same were only applicable to regular Government employees appointed in pensionable Government departments on or before 14 April, 2003.

The second part of the act says, people employed on contractual basis for temporary service are not applicable for pensionable benefits.

The bench said, “Even though the appointment of the petitioner was contractual but that was in no manner qualitative different from regular employees and once there was need for doctors in the State as is evident from the fact that service of the husband of the petitioner ultimately stood regularised, then it was unfair on the part of State Government to take work from the employee on contract basis.”

The court cited a decision which was taken by the Punjab and Haryana Court wherein it was held that once the services of an employee is regularised, he is entitled for all the pensionable and retirement benefits.

On this basis, the court further adds, “State has been benefited by the services rendered by the deceased husband of the petitioner in the heydays of his life on less salary on contractual basis. Therefore, there is no rhyme or reason not to count the contract period in case it has been rendered before regularisation. In case the same is denied, it would be highly unjust.”