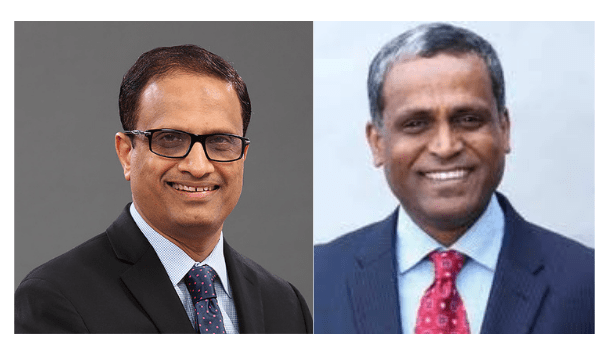 Having started his career in 1992, with the retail and CPG sector, Bhanumurthy has spent over 29 years at Wipro. He is an alumnus of IIM Hyderabad and was responsible for setting up the RCTG (retail, CPG, transportation and government) for Wipro and drawing in Nike and Best Buy as its clients.

As for Rao, an electrical engineering degree holder from Bangalore University, he joined Infosys in 1986. He was a part of the team that set up an offshore delivery centre for General Electric, one of the biggest names then for IT outsourcing. He was also the head of retail, CPG and logistics (RCL) one of the first industry verticals to be formed in Infosys. During his early years, he was also responsible for winning contracts from Tesco, GAP, Walmart and Nordstrom.

As of now both companies have not made it clear whether there would be any COO positions in the company after Bhanumurthy and Rao retire. If the roles are retained, its is yet to be known as to what responsibilities would be assigned to them.

Presidents of Wipro and Infosys have already been overseeing delivery as deputy COOs for a while now. There is no watertight compartment for a defined COO role as of yet in the IT sector. There have been significant takeaways from the pandemic, as businesses were forced to adapt and rethink their business models.

What lies ahead is probably going to change the COO roles for the better as a hybrid, heterogenous model will redefine work and leadership roles.

Nagpur: Salaries to be withheld for unvaccinated govt staff

Government to ease hiring and firing in a bid to boost...