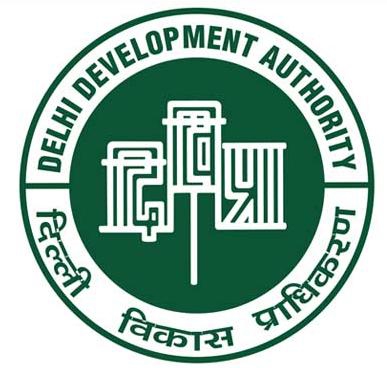 DDA had discontinued the services of Bhati on discovering that he was differently abled, but took him back within a day of relieving.

Rishi Raj Bhati, who was appointed as the director of public relations for the Delhi Development Authority (DDA), had to go through some trouble in his new job. DDA had discontinued his services on finding out that he was differently abled. However, within a day of his relieving the company decided to take him back.

In a letter to Bhati, the state-run agency maintained that his removal was ‘unintentional’ and said he could re-join within 15 days. Bhati had been relieved of his responsibilities based on his physical disability within 24 hours of his appointment. While DDA said the decision to repatriate him to Delhi Transco was taken with mutual consent, Bhati rejected the same.

Bhati joined the agency on 10 January on deputation and was handed the relieving letter the very next day. DDA and Bhati have also locked horns over the selection process. The authority claimed that the selection was made “only on the basis of the CV, without conducting any interview for the post.”

DDA conveyed that they were not told about Bhati’s physical status, and that it came to their notice only after he joined the company. During the selection meetings, DDA had made it clear to Bhati that being a field organisation, the post of director (PR), by nature, will involve field work in which the officer may be required to be present at various sites of DDA.

The authority said that the relieving letter was issued only after determining that the post Bhati was to occupy at Delhi Transco was still vacant, and that he had given his consent for the same. Bhati, however, denied this. 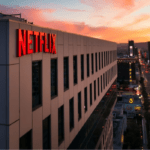 Ignoring women’s sexual harassment complaints can discourage others from speaking up:...