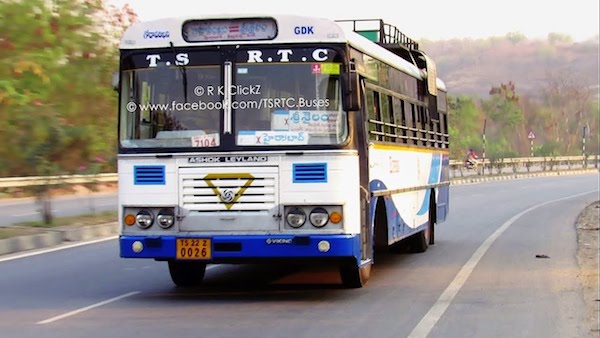 Telangana State Road Transport Corporation (TSRTC) employees want the state government to reintroduce unions and replace the existing Employee Welfare Board (EWB). The EWB was introduced in 2019 as the unions were banned.

The employees of TSRTC, numbering around 49,000, allege that the EWB is incapable of conveying the workers’ issues and complaints to the management. Further, the employees of the corporation feel that the Board has been inefficient as far as solving their issues is concerned, ever since it has come into existence, that is, in the past two years.

The employees also claim that the EWB is working as per instructions of the management, and that the employees actually have no voice at all. Therefore, they want the unions back in force.

Amongst other grievances, the TSRTC employees claim they are forced to put in extra hours of work, which goes against the Motor Transport Workers Act. They also claim they have not received any of the benefits they are entitled to under the Employees Act and their pay scales have not seen any improvement in a long time.

The general secretary of RTC Telangana Mazdoor Union, claims that the EWB has not been operating or functioning as it should. According to him, the employees are being harassed and their issues are not being addressed or resolved.

For the past two years, the Union has been urging the state government to address the issues with EWB.

Pelted stones? No jobs, passports for you: J&K govt