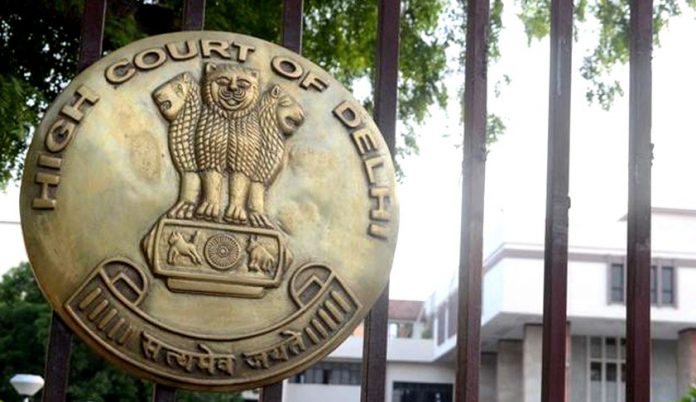 According to the judgment, the employer has the right to decide whether the employee’s services are satisfactory or not.

While upholding the termination of services of a teacher by a private school in the national capital territory, Justice Valmiki Mehta of the Delhi High Court made an observation that an employer has the right to decide whether or not the employee’s services are satisfactory.

Justice Mehta passed the judgment for a legal suit between a private school teacher and his employer, that is, the private school. The teacher’s services were terminated in March, 2014. The school had kept him on probation for nearly three years as his work was not found to be satisfactory.

Post his termination, the private school teacher had raised the issue with the Delhi School Tribunal, which on December 10, 2015 had ruled in his favour by ordering his reinstatement.

Following this move, the school challenged the DST’s decision in the High Court, which set aside the tribunal’s order, holding the termination of his service as valid.

It said that since the man, who was appointed on April 4, 2011, did not complete three years of service in the school, he would not be entitled to confirmation as an employee, as was ruled by the Delhi High Court in another matter in 2013.

While setting aside the tribunal’s decision, the High Court also expressed surprise as to how the DST avoided direct reference to the 2013 decision of the High Court.

In its decision of 2013, in another service-related case, the High Court had held that the maximum period of probation can be three years, or six years in the gravest of grave cases, and there can be deemed confirmation of services only after that.