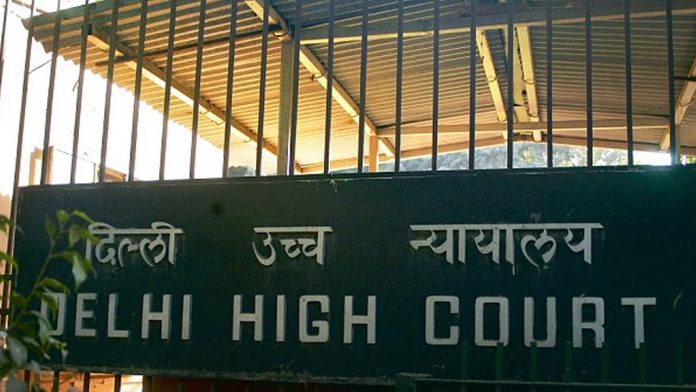 The woman petitioner was absent from work at her own whims and fancies, without heeding the consequences, despite sufficient opportunity being given to her to improve.

The Delhi high court has passed a judgement that no compassion can be shown to a person who neither has the will to work, nor respect for the directions given by authorities. The court observed this while dismissing the plea of a temporary government employee against termination of her service.

The woman petitioner was absent from work at her own whims and fancies, without heeding the consequences, despite sufficient opportunity being given to her to improve.

She was appointed as a lower division clerk on a temporary basis in a district court here in September 1992. Her service was terminated in 2002 under the Central Civil Services (Temporary Service) Rules, 1965.

She had approached the High Court against the termination claiming that neither was any opportunity of show cause given to her, nor any reasons for termination conveyed.

The lawyer from the employer’s side claimed that she was not performing her duties with due diligence and she had regularly absented herself from work, even when her leave applications were rejected.

While dismissing the petition, the court referred to the provision of the Central Civil Services (Temporary Service) Rules, 1965 under which her service was terminated and observed that it ‘postulates that no enquiry is to be held prior to passing of termination order in case a temporary government servant is not found suitable for the job.’

“It is pertinent to mention here that even after issuance of repeated memos, the petitioner neither reported back to duty nor submitted any satisfactory explanation for her absence, which shows that she was absolutely incorrigible and did not mend her ways despite recurrent warnings,” it said.

“In these circumstances, any employer would have taken the same action because it was absolutely clear that the petitioner was not interested in her job. If the petitioner has been terminated, she is to blame herself,” it said