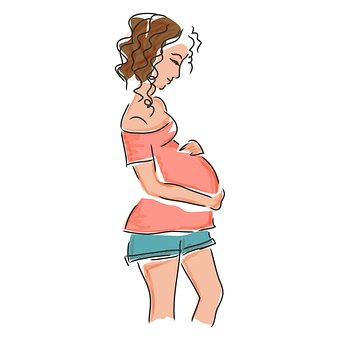 An ex-employee of Netflix has filed a lawsuit against the Company, wherein she accuses the American media services provider of terminating her after she announced that she was expecting.

Tania Zarak joined Netflix as a manager in the International Originals division in the middle of last year. However, when she revealed that she was pregnant a couple of months later, she was asked to leave.

Zarak has stated that her termination was totally unjustified and had caused her immense mental and physical pain. Not only did she feel humiliated but she underwent a lot of anxiety and emotional disturbance, for which she has sought compensation.

In addition to the emotional trauma, the employee has also demand damages for the wages she lost, and the other employee benefits, bonuses, vacation benefits, and medical benefits, she was deprived of due to the termination.

The suit also claims that the termination did not happen overnight. It was a calculated and gradual process which began with Zarak being excluded in meetings. Her superior even went to the extent of belittling her by commenting on her appearance. She was also removed from a show she was earlier assigned to work on, involving a celebrity.

However, the Company has maintained that the allegations are baseless, and that these claims have been investigated earlier too and found to be fake. The Company has stated that it supports its employees and their families in their times of need; and that employees who are starting a family receive the required support and flexibility from the Company.