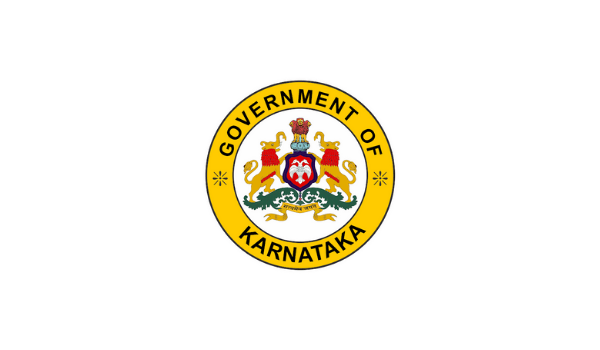 The Karnataka Chief Minister B S Yediyurappa announced that the state will create one crore jobs in the next five years with the help of the Skill and Livelihood Taskforce. On the occasion of the World Youth Skill Day, the CM announced this at an event organised by the Department of Skill Development, Entrepreneurship and Livelihood.

Almost 2.21 crore of the population in Karnataka falls in the age bracket of 16-35 and the state has taken various initiatives to promote the economic and social development of the state by skilling its youth.

The state has signed an agreement with Tata Technologies to upgrade 150 government Industrial Training Institutes or ITIs by September, at a cost of Rs 4,636.50 crore. Further, about Rs 400 crore will be release for 1,93,000 self-help groups as part of the Community Investment Fund under the National Rural Livelihood Campaign. So far, 17,121 self-help groups have received Rs 149.03 crore.

Eight MOUs have been signed between leading companies and the state government in the presence of the CM and Deputy Chief Minister C N Ashwath Narayan, who is also the Minister for Skill Development, Entrepreneurship, and Livelihood, for skilling the youth.

The MoUs include starting courses related to the automotive sector in selected ITIs in the districts of Bengaluru, Ramanagara, and Tumakuru in collaboration with Toyota Motors, said the Deputy Chief Minister’s office in a statement. Other companies with which MoUs were entered include Wipro, GE, Narayana Hrudayalaya, ELCIA, ESDM Cluster, Adithya Birla Group, and Home Lane.

HRK News Bureau - September 20, 2022
0
The Delhi Commission for Women (DCW) has discovered that only about 40 complaints were received by the Local Complaints Committees (LCCs) in the districts...

Mphasis enters into partnership with NSRCEL