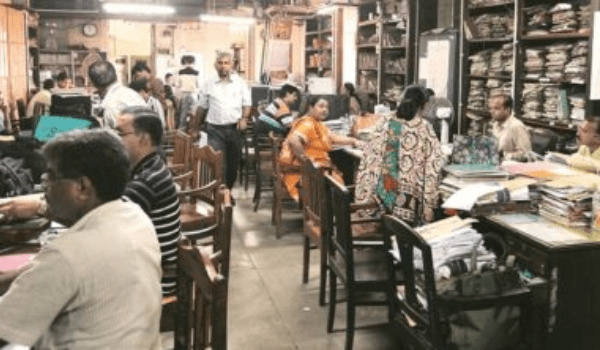 Government of West Bengal has cancelled all the leaves of state government staff till October 5. The announcement has been made in lieu of the ‘very heavy rainfall’ alert issued by the Indian Meteorological Department (IMD) owing to the deep depression over the Bay of Bengal. On Saturday, September 25, IMD noted that the weather system may concentrate into a cyclonic storm and was likely to move southwards towards Odisha and Andhra Pradesh. The leaves have been cancelled as the government anticipates heavy round-the-clock repair work and assistance in terms of adequate repair and damage control due to the heavy rainfall.

The state government’s first aim would be to protect all those vulnerable from the anticipated storm and move them to safer locations. For this purpose, the state government will set up integrated control rooms across the affected regions.

These control rooms will be manned by representatives from the Calcutta Police, Calcutta Municipal Corporation, PWD, Power and Health, as well as the Disaster Management departments of the state government.

Although it has been predicted that the Cyclone Gulab will not really hit West Bengal, with the elections round the corner, it is reported that the state government will not risk taking any chances. The Public Welfare Department (PWD) has asked its engineers to intensify inspection of vulnerable roads, bridges and approach roads in order to prevent the damage that the storm is anticipated to deal.

New definition of wages will be burden for employers: Lobbyists