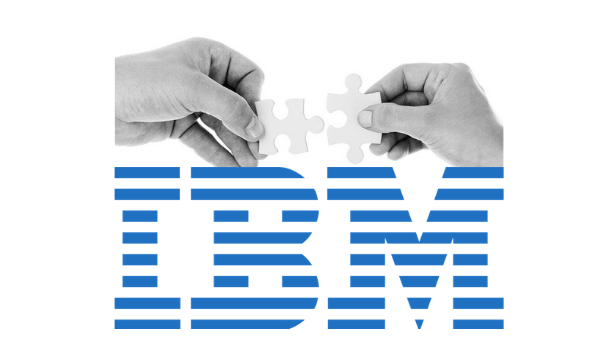 Realising that hybrid cloud and artificial intelligence need to be the focus in order to grow and succeed, IBM has decided to spin its managed infrastructure services division — which makes up one fourth of its sales and workforce — into a new entity, NewCo. It is expected that NewCo will consist of about 90,000 employees and about one fourth of IBM staff will be part of it. At least a third of IBM employees in India are expected to become part of the new entity, which will get a permanent name next year and be listed in the share market.

The mere announcement of the split that marks IBM’s diversification, led to a six per cent increase in its shares. However, the total exercise of forming two entities is expected to cost IBM about $5 billion, but will allow the Company to follow more profitable business models.

It is reported that the acquisition of Red Hat, the cloud computing company, in 2019, for $34 billion, has paved the way for this split, which will have no material effect on IBM’s India business or operations.

Once the new entity, NewCo, makes its debut in the share market next year, it is expected to have an annual revenue of $19 billion and will be catering to a good 75 per cent of the Fortune 100 organisations. 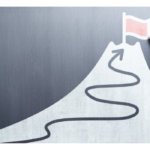