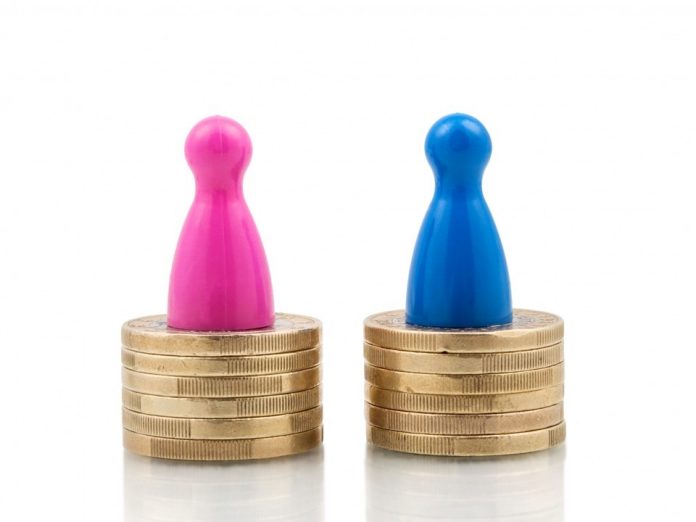 It will benefit the existing 80,000 employees as well as 20,000 retired employees

Regional Rural Bank (RRB) employees offer services similar to that of the nationalised banks. Yes, the difference is that they serve the rural population, especially the farmers and artisans of India, who may or may not have access to other banks.

The employees of RRBs are no less than those of the other nationalised banks. They even go through a similar recruitment process.

Yet, there has been a big differentiation in terms of compensation between the two. RRB employees were not entitled to pension, whereas nationalised bank employees enjoyed this benefit.

A Supreme Court verdict, which came on Wednesday, has put an end to this discrimination.

There was a legal battle going on for 20 years between the RRB unions and the Government. When the Rajasthan and Karnataka high courts, on petitions by the staff unions, directed the Central Government to consider pension parity, the Central Government filed a special leave petition against this direction in the Supreme Court, in 2012.

The Supreme Court dismissed this special leave petition, and directed the Government to implement a uniform pension scheme in all RRBs, at par with the nationalised banks, as per the bipartite settlement in 1993.

The Government has also been asked to allow pension to the staff of the RRBs within three months, with retrospective effect and without any conditions.

This verdict will benefit over 20000 retired employees as they will be eligible for pension with retrospective effect from November 1991. The rate of basic pension will be 50 per cent of the average pay as defined in the pension scheme for full-time employees.

Salaries restored, heavy rebates on ESOPs for staff of ixigo