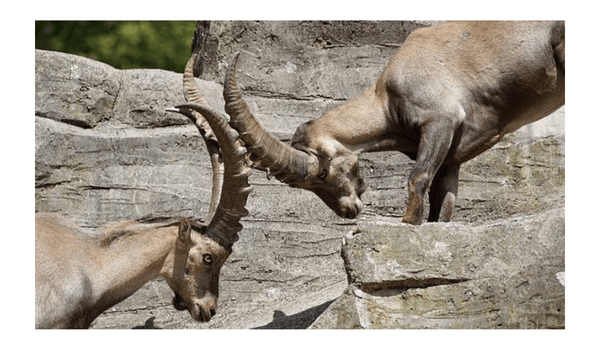 A complain has been filed by PhonePe, the digital payments firm, against three people who they claims to be employees of Paytm, the rival mobile payments and financial services company, for allegedly burning their quick response (QR) codes.

PhonePe accuses the concerned Paytm employees of attempting to ruin its image and to cause financial loss.

A video of the QR codes being burnt was received on WhatsApp by a PhonePe employee. Through this video, which showed a whole pile of QR codes being set on fire, some of those involved in the act were recognised.

Of the three employees who have been named in the FIR, one was a former employee of PhonePe. It is alleged that since he had spent about four years with PhonePe, he was aware of the ways to access the QR codes and had, therefore, got together with the other two to pilfer and destroy them.

Talking to HRKatha, a spokesperson of Paytm has clarified that the above mentioned three people are already suspended from the company pending a detailed investigation into the matter and Paytm has no role in this incident.

“This matter is between Phonepe and its ex-employees. We condemn the act committed by these rogue employees, who have already been suspended from the company pending a detailed investigation. We do not tolerate any act of misconduct and always stand by the highest standards of work ethics. Paytm has been the pioneer of QR code payments in the country and takes great pride in significantly contributing to the growth of India’s digital ecosystem,” says the Paytm spokesperson.