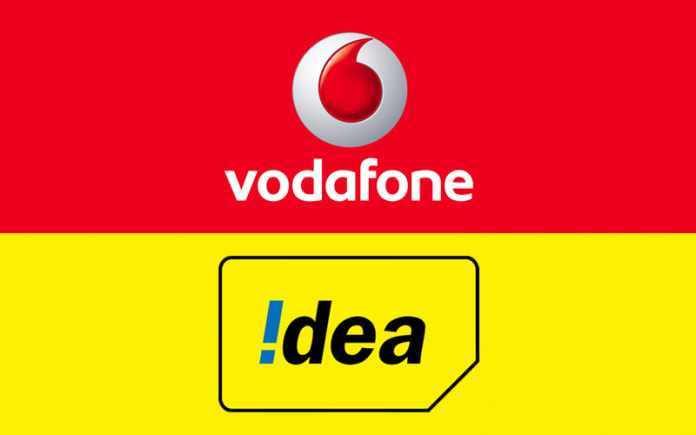 Responding to the financial crisis at the moment, the Company has not just touched upon its mid-level and junior employees, but also asked quite a few senior executives to leave.

The move follows an earlier decision by VIL wherein it consolidated its circles from 22 to 10.

However, the affected mid-level and junior employees were given severance packages based on their years of service in the Company. Likewise, VIL has paid up to seven months of salary to some senior executives, based on the exit clause in their contracts.

The decision was implemented after the Company told the Supreme Court that its total debt of Rs 112,520 crore, has pushed it to go beyond its limits and opt for salary deduction to cut costs. This has also hampered its future expansion plans.

Fearing that VIL may not be able to pay back their dues, several telecom vendors, such as Nokia, Ericsson, ZTE and Huawei have started delaying the taking and delivery of orders for 4G equipment from the bankrupt telecom company.

While Nokia and Ericsson have asked VIL to provide some guarantee in the form of letters of credit from the banks, Chinese vendors such as Huawei and ZTE, despite their more flexible payment terms, have stopped taking new orders from VIL.

Last week, Chinese telecom equipment maker, Huawei reduced its India revenue target for 2020, by up to 50 per cent. It is also planning to lay off 60-70 per cent of its staff. This excludes those in research and development and the Global Service Centre.

Vodafone is looking into vendors that offer OpenRAN technology, which would not only allow smaller vendors to introduce their service but also help customisation, which will further help reduce costs.

1000 OYO employees may be laid off in China