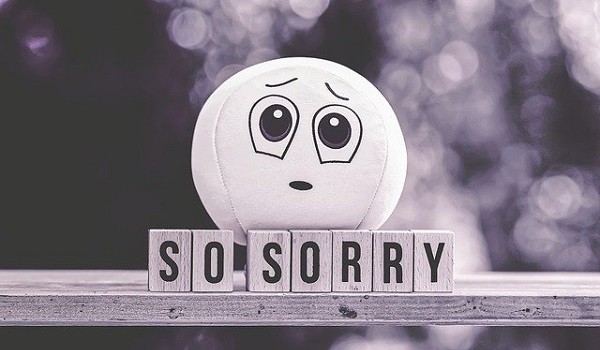 Charles Scharf, CEO, Wells Fargo, had, in a memo to the employees, commented that the talent pool in the corporate world in the US was rather limited when it came to Blacks. While the comment was made in June, it became public this week, inviting a lot of criticism on social media. Scharf then apologised for the same, saying that his words only reflected his personal unconscious bias, and did not indicate that the Company was in anyway lacking in terms of its diversity agenda.

Having committed to hiring more minority candidates, the American multinational financial services company has not only invested in anti-racism training sessions at the Bank, but has also been hiring through several Black university and institutions.

However, during a Zoom meeting, some Black employees took offence when Scharf said that Wells Fargo was finding it difficult to meet its diversity goals because there were not enough qualified talent among the minorities. In his apology, Scharf clarified that Wells Fargo and the financial sector, in general, certainly had talented employees from diverse backgrounds, and that he never intended to state otherwise.

Along with his apology, Scharf also listed a few appointments made at Wells Fargo that proved how committed the Bank was to its diversity agenda. He reiterated how had vowed to double the number of Black leaders in the Bank over the next five years and linked executive salaries with the accomplishment of diversity goals.

Ever since Scharf’s entry into the Bank about a year ago, two Blacks have been appointed in senior positions, as part of its operating committee.