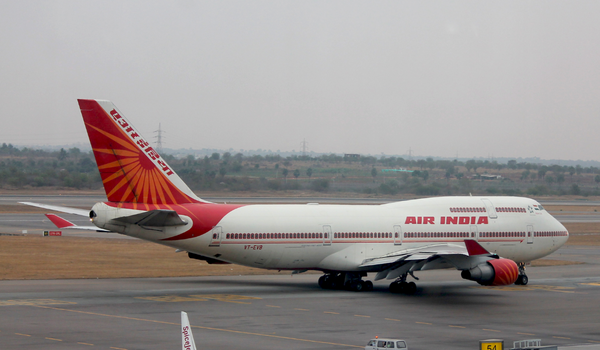 Air India has been directed by the Government to deduct up to Rs 95,000 per month from the salaries of its employees who have failed to vacate their official residence at Vasant Vihar Colony, Delhi.

As per an ET report, this deduction would be made with effect from October. With such a big amount being deducted, some employees may actually not be left with any salary to take home at all.

Air India has housing colonies in Mumbai and Delhi. In August 2022, three unions namely, Aviation Industry Employees Guild (AIEG), Air Corporation Employees Union (ACEU) and All India Service Engineers Association (AISEA) had filed a petition at the Bombay High Court to revoke the order to clear accommodation in possession of Air India employees. Following this, the Bombay High Court had extended the time period for vacating the housing facility to 24 September 2022

These accommodations and the colonies they are located in were excluded from the Government’s disinvestment plans. In addition to other properties, these colonies were moved to Air India Asset Holdings, to be sold so that the money can be used to clear the Government’s debts of about Rs 60,000 crore.

The employees residing in these colonies were ordered to vacate the accommodations by July, post the acquisition of the airline by the Tata Group. However, many employees have been trying to get the order deferred as it is difficult to move in the middle of the academic year and put their children through a lot of inconvenience.

To make these employees vacate these houses, they have reportedly been threatened with hefty fines to the tune of up to Rs 15 lakhs. 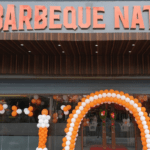 “Attracting, developing & retaining the best people will always be at...