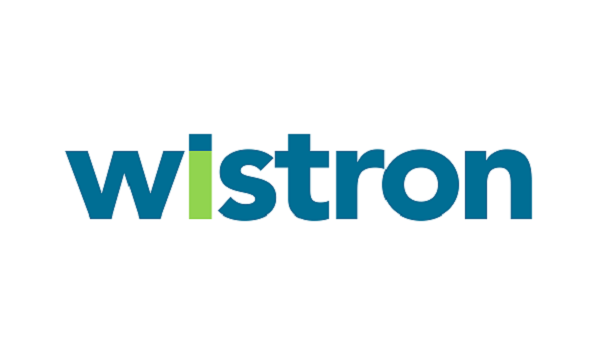 Wistron’s plant at Kolar, Karnataka, is all set to resume operations and hire about 15,000 workers for the purpose. The Company, which makes the iPhone SE for Apple, was in the news last year when its workers resorted to violent protests over non-payment of overtime wages. Investigations revealed that Wistron had violated rules and the suppliers’ code of conduct. Therefore, the plant will still be on a probation, which was imposed on it following the rampage and worker unrest.

Thorough investigations into the incident and the working of the plant have been on for about eight weeks now. Independent auditors and representatives of Apple have been involved in ensuring that all necessary corrective measures are taken, including fresh training for the workers and a rehaul of the hiring systems and teams. These auditors and reps will stay on to monitor the working of the plant, and ensure that processes are being followed and implemented as required.

Workers will be made more aware of their rights and the correct processes of bringing their grievances to the attention of the management.

Wistron has reportedly put in place new hiring systems and has cleared all the dues of the workers. Going forward, the Company will ensure that there is correct documentation and record keeping too.

Disgruntled workers had gone on a rampage on December 12 at this plant over the delay in payment of their overtime wages and salaries. Initially, the damage had been estimated to be Rs 437.7 cr., but later revised to about Rs 50 cr.