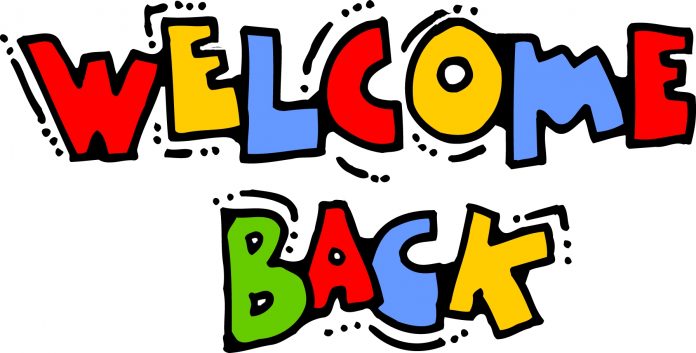 The pros and cons of hiring a boomerang employee.

A boomerang employee is someone who once left the organisation for greener pastures, but then decided to return later. While the corporate sector always had a very negative approach towards rehiring a former employee, things have been changing for good now.

Let us look at the pros and cons of hiring a boomerang employee.

Advantages
Simpler on-boarding process: For starters former employees would already be well versed with the on boarding formalities of the organisation making the process smooth and faster. The social integration of such employees back into the organisation will also be much faster since many people they worked with may still be working there.

Company culture: The boomerang employees would already be aware of the values and the work culture of the organisation, leaving less room for the possibility of them not being able to settle right back from where they left.

Clear expectations: Since they have already worked in the same place before they know what to expect from the organisation in terms of company policies, and benefits. Therefore, there is less surprise and more familiarity.

Rich experience: Employees who have worked in one or more organisations before deciding to return to the previous organisation have a lot to offer in terms of work experience and a fresh perspective of things.

However, every coin has two faces.

Disadvantages
They left for a reason: All said and done, if employees decided to move on earlier there was a rock solid reason behind them making that choice. After all, happy and engaged employees do not look outside in the first place! Chances are if they have left once they might decide to leave again.

Bad influence: Hiring back employees who left earlier may also prove to be a bad influence for existing employees. They might make it a culture of resigning at the drop of a hat and then coming returning later since they know the door would always be open for them.

While hiring back a former employee may be a grey area, this is something that should be practised with extreme caution and after due diligence. Keeping the following points in mind might help you make an informed choice:

1. Find out the reason of their leaving previously. Was it spoiled relations with a manager, compensation, disciplinary concern or was it because they failed to see a clear career path ahead of themselves? Depending on the reason they left and feedback from the people and managers they worked with previously, you can decide whether they will be a good fit in the organisation again.

2. Clear expectation setting needs to be done for employees who are rehired in terms of the profile they are being offered, the compensation and the career path they can look forward to in the organisation. They should also be advised to make an informed decision before accepting the offer.

3. Find out the reason for their return. Did they fall out with their present employers? Are they applying for a role which requires more skill and offers increased responsibility as compared to what they held when they were here last?

Keeping an open mind is rarely a bad idea!

(The author works with the HR department at TCS Gurgaon)

How to detoxify the workplace