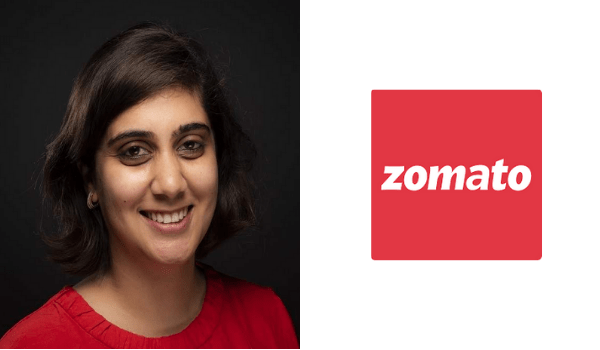 Akriti Chopra, former chief financial officer, Zomato, has been elevated to the position of chief people officer and co-founder of the food aggregator. Chopra had earlier shifted from the role of CFO to take on people development in October 2020.

Having already spent about ten years at Zomato, Chopra is known for her commitment and hard work. In fact, she has helped build and develop the legal, risk, governance and compliance teams for the Company. She has also contributed significantly to the Company’s global growth and international operations teams.

Chopra is not the only one to have been made a co-founder. Over a period of two years, the Company has elevated Gaurav Gupta and Mohit Gupta, its chief operating officer and CEO, respectively, to the positions of co-founders.

This commerce graduate from Lady Shri Ram College for Women, is also a qualified chartered accountant from the Institute of Chartered Accountants of India. In her 13-year long career, she has also worked with PwC as an articled assistant for about three years, from 2008 to 2011. 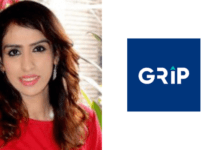 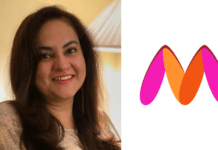 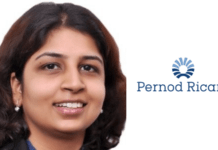 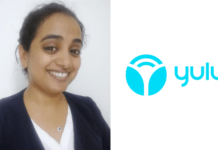 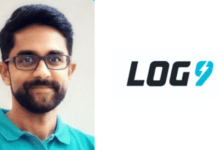