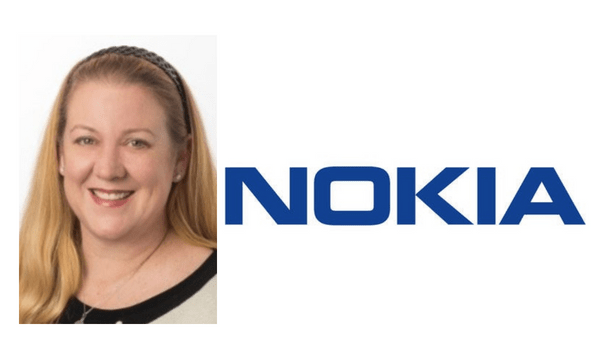 Rodemich, who began her HR journey as a staffing programmes manager back in 1996, with Inktomi Corporation, holds a master’s degree in HR and OD from University of San Francisco.

After spending about four and a half years at Inktomi, she moved to CAT Technology in 2000, as HR manager. For over two years, she was solely responsible for all aspects of HR at CAT, including hiring, management consulting, performance management, benefits and compensation administration.

From 2003 to 2004, she served as employee relations specialist at Technology Credit Union.

It was in August of 2004 that she joined VMware as senior HR business partner. Working out of the UK, she was responsible for all HRBP activities for Central and Eastern Europe and Ireland. She hired and trained new HRBPs for the region, and served as lead HRBP on two acquisitions in Switzerland and Bulgaria. By February 2008, she was elevated to senior manager – global HR operations at VMware, based out of Palo Alto, California.

Just over two years into this role, she was again promoted to director – global talent development operations. She successfully handled all operations for the Global Talent Development (GTD) team of VMware.

Her next stop was Milestone Technologies, where she joined as executive vice president – people for a tenure of less than two years, before moving to Synopsys as VP- HR, in 2017.

From 2019 onwards, she has been with GlobalLogic as chief people officer. In between, she also did a short stint as adjunct professor at Golden Gate University.

Rodemich is known as a trusted HR professional who is passionate about simplifying people processes and making HR hassle free.

At Nokia, Amy Hanlon-Rodemich will also be a member of the Group Leadership Team.