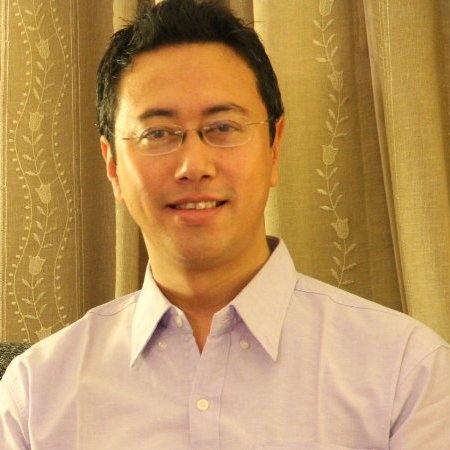 Lyngdoh’s mandate will be to help Lenskart build a culture of its own.

Calvin Lyngdoh, who joined Kimberly-Clark Lever in January 2013, has called it quits. He has jumped on to the ecommerce bandwagon having joined Lenskart as V-P HR. Prior to Kimberly-Clark, Lyngdoh was Head HR at Nokia, where he was in-charge of development, leadership and talent acquisition, and responsible for streamlining and expanding the sales and marketing team.

Confirming the development to HRKatha, Lyngdoh says, “I wanted to move to a new age sector such as e-commerce which offers new set of possibilities. I am really impressed with the unique business model which Lenskart has.”

Lyngdoh’s mandate at Lenskart will be to steer the organisation to an environment where it can build a culture of its own. Besides, he will be responsible for beefing up the leadership team, creating an engaging workforce, and also introduce innovative practices.

After passing out from XLRI in 1999, Lyngdoh joined Rediff.com, where spent a good three years. In 2002, he moved to Cadbury India as manager – frontline HR. Two and a half years later, he moved to Nokia as HR account manager. It’s here, he moved up the ranks, first as Head – development, leadership & talent, India and finally as head HR in 2010.