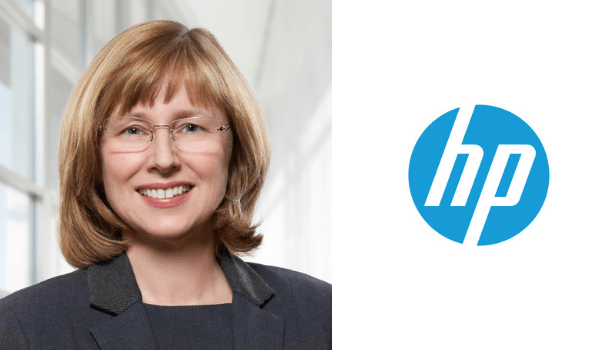 HP Inc. has appointed Kristen Ludgate as chief people officer. Ludgate, who was CHRO at 3M, where she served a 12-year long stint, will now head HP’s global human resources. She will be looking into people development, compensation and benefits, employee experience, workforce planning and talent acquisition. She will also work to further the tech company’s diversity, equity and inclusion (DEI) agenda.

Kristen, who comes with over two decades of professional experience, began her career as an attorney with Faegre & Benson LLP. After four years, she joined 3M as Counsel. From Feb 2008, for less than a year, she served as vice president and general counsel at Hamline University.

It was in November 2008 that she joined 3M once again, taking on the role of senior counsel this time. Less than two years later, she became associate general counsel – labour & employment and director, HR Legal Team. In this role, for almost five years, she headed a team of legal professionals who advised 3M businesses and HR organisations on labour, employment immigration, compensation and benefits issues. She also managed related disputes, litigations, regulatory proceedings and arbitrations. Her role required her to work closely with the HR leadership on HR policies and strategies pertaining to compensation and benefits.

In 2015, this alumna of the University of Minnesota Law School, got promoted to the position of vice president, associate general counsel, chief compliance officer. Three promotions and less than four years later, she became executive VP and CHRO in 2018. This role saw her leading 3M’s global human resources teams and lending support to the over 90,000 employees spread across over 80 countries.