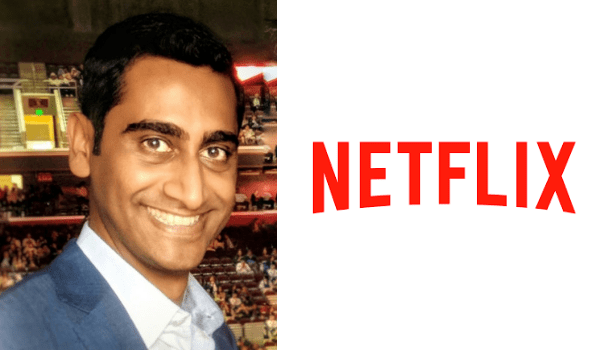 Nanjappa Palekanda, has joined Netflix as vice president – talent experience and operations. He has moved from Uber, where he was serving as senior director, people business operations.

Backed by about 18 years of professional experience, Palekanda started his career with Infosys in 2003. He joined as a software engineer at Bangalore and within two years’ time, he became the associate manager, global campus recruitment and relations. After four fruitful years at Infosys, he moved to Google in 2007.

In 2012, he was assigned the role of head of internal mobility (global business). Seven months later, he found himself heading the global people programmes (business, general and admin) till January, 2016. For the next eight months, he successfully served at the office of the head of people ops – project on people ops effectiveness. When he left Google in 2017, after a successful ten-year long tenure, he was lead HR business partner.

His next stop was Uber, where he joined as HR director, community ops (global customer support). A year and a half later, he became director – people operations, a role he essayed for two years. In 2019, he was promoted to Sr. director, people business operations, heading a team that handled employee experience, HR service delivery, M&A, risk & compliance and portfolio management (planning, tech prog. management, budget management, etc.) for the people function.

His LinkedIn post reflects his eagerness to begin this “new adventure at Netflix, with the same drive to work with amazing people.”