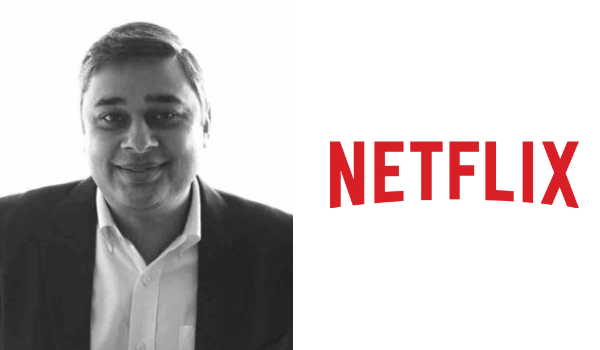 Rohit Suri is the new head of talent, India at Netflix. Previously, Suri was the CHRO at Dentsu International and had joined Dentsu in September 2021. Suri spent less than a year at Dentsu.

Prior to joining Dentsu, Suri was the chief talent officer at GroupM India and was heading the people and talent function in the organisation. At GroupM, Suri spent more than five years and was responsible for building career paths and development of talent.

Suri comes with over two decades of experience in HR and has worked across geographies and sectors in various leadership positions in the HR domain. Having worked in sectors such as consumer internet, technology and media, he is known to be a business-focussed HR leader. Suri’s career has exposed him to areas such as business transformation, leadership development programmes, HR project management, and cultural integration.

Prior to GroupM, Suri spent more than a year at people interactive, which owns Shaadi.com, as VP-HR, where he headed the talent, HR operations and talent development function. In this role he had a dual reporting, first to the founder and second to the CEO.

In his previous stints, Suri has also worked with One97communications, which owns the Paytm brand as the VP-HR. In the initial phase of his career, Suri spent time with brands like The Indian Express and ABC Consultants honing his skills in HR.