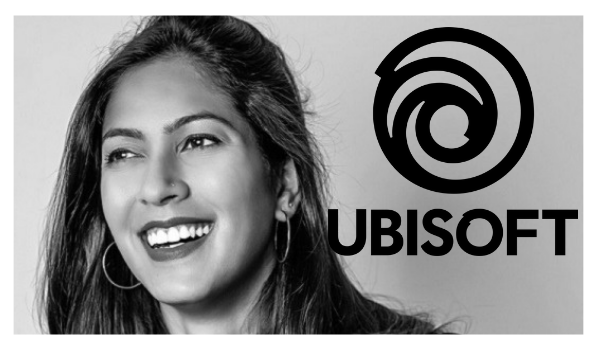 Ubisoft has hired Raashi Sikka as its first global vice president responsible for diversity and inclusion. Sikka has moved from Uber, where she was handling diversity and inclusion strategies across Europe and Asia. In her new role at Ubisoft, she will primarily focus on designing and implementing programmes that will promote diversity and equity among the Company’s employees on a global scale. The focus areas for employees include human resources, editorial, game development and marketing.

Earlier this year, Ubisoft was caught up in the #MeToo movement, following allegations of misbehaviour from the senior management resulting in the resignations of the chief creative officer, managing director of the Canadian studio and the head of HR. Sikka’s appointment is a step forward in the right direction.

Yves Guillemot, CEO, is temporarily serving as the replacement chief creative officer, as a new permanent head is yet to be announced.

Sikka started out as the assistant producer at NDTV for around three years before moving on to Wizcraft International Entertainment as its supervising producer. She was then promoted to the position of executive producer. It was in 2013 that she moved to Uber, which was also her largest stint. She spent six years at Uber, first as a recruiter and then as the head of diversity and inclusion EMEA, APAC and Global Uber Eats.

Quite recently she co-founded a diversity and inclusion consulting platform, called The Inclusion Company, with Busi Sizani.

Sikkas believes that video games can also promote diversity and inclusion, and hopes that her work in the area will reflect in the future releases of the game-making company.