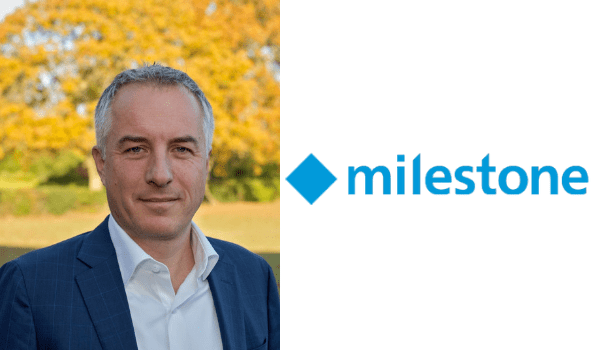 Milestone Systems, the provider of video management software (VMS), has appointed Simon Thule Viggers as its new chief people & culture officer. Viggers who moves from DHI, where he was chief people officer and senior vice president – people & communications, has about two decades of experience in the HR domain worldwide.

Before joining DHI a year ago, Viggers was the vice president, HR and communications, change management, executive leadership, at Otsuka Pharmaceutical Companies Europe. Based out of London, he served this position for two years and ten months.

Having studied HR strategy from the London Business School and strategy execution from the Harvard Business School, he served the longest stint of his career at Novo Nordisk, the Danish multinational pharmaceutical firm. He joined the firm as an HR business partner in 2001 for well over four years, before handling the role of corporate training manager for over a year. In 2007, he became head of training and development. A little less than two years later, he was director – HR & communication, employee engagement, leadership development, Europe. By the time he left Nordisk in 2017, he was corporate VP – HR and US CHRO, based out of Princeton, New Jersey.

In his new assignment at Milestone, Viggers will contribute towards strengthening the Company’s culture and lead the people and culture organisation to the next level.