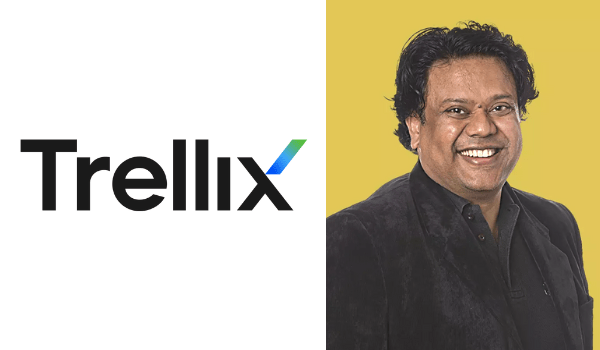 Mahipal Nair, who was CHRO- South Asia, Africa, Middle East at NielsenIQ, has now joined Trellix — the cyber security company carved out of McAfee and FireEye about six months ago — as vice president, human resources.

Nair’s first major break in HR came in 2000, when he joined Malayala Manorama as deputy manager – human resources. In his almost seven-year long tenure there, he was able to set HR for the Group’s subsidiary company, MM TV and FM Radio stations.

In the initial years of his career, he worked as a programme coordinator at IIHMR University in 1994, and went on to become leader – HR (R&D) at Infozech Software in 1999.

It was in 2006 that he joined NielsenIQ, for the longest stint of his career. He joined as HRBP, commercial, for South Asia. Within two and a half years, he was promoted to the role of executive director – HR, Middle East, North Africa, Pakistan (MENAP), which saw him based out of Dubai for over four years.

A postgraduate in human resources from the University of Allahabad, Nair is known for his ability to combine internal talent of organisations with the external client-centricity, to deliver business results. An HR leader who is highly dedicated to developing teams and individuals, attending to their wellbeing, motivation and growth, both professionally and personally, Nair will definitely prove to be an asset to Trellix. 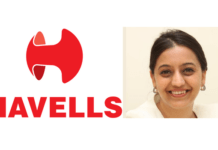 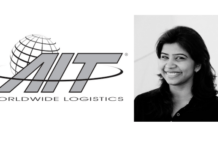