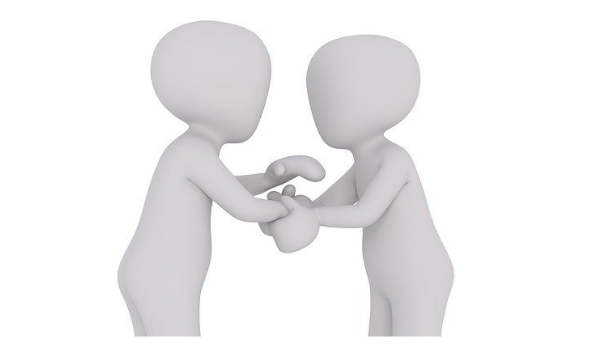 The workers’ strike at Toyota Kirloskar Motor (TKM) plant in Bidadi, Karnataka, which had been on for four months, has been called off officially. The Karnataka state government as well as the labour department had also intervened to help the workers and the auto manufacturing company reach a consensus. While most of the workers from the plant’s total strength of 3,350 had already joined duty, the strike officially ended on March 2, 2021.

The undertaking given by the union leaders has been accepted by TKM and a request has been made to all union members to resume work with effect from March 5, on a foundation of mutual trust. An appeal has been made to respect the terms mutually agreed.

The strike had begun last year in November, when the union had demanded that a suspended employee be reinstated.

The few workers who had begun the strike, had accused the management of being unfair and denying them their basic rights. According to them, they returned to work as directed by the labour department, but they wanted some time off to communicate to the other workers how to continue the strike. These workers claim that they were denied the half-day leave they had asked for, which was a part of their 2010 agreement.

The strike happened at a time when TKM was expecting demand for cars to rise. However,

all production activity was suspended at the plant, which manufactures Innova, Fortuner and other models.

POSCO agrees to some demands, plant operations to resume