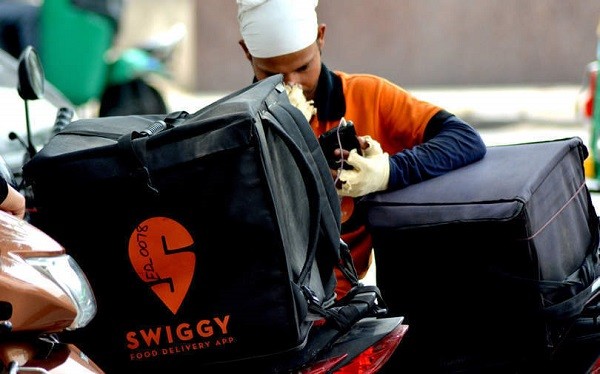 Employees of Swiggy, the food-delivery app, have been on a long strike in Kochi, Kerala, demanding better pay, amongst other things.

Presently being paid at the rate of Rs 5 per km, the workers are demanding their pay be increased to Rs 8 per km, considering the dwindling number of orders and the rising price of fuel.

Some of the demands of the workers included, Rs 35 for 2.5 km and Rs 30 as ‘late night surge’; two days off in a week; and incentives every week. Provident fund benefits and a say in decisions regarding changes in payout structure were some of the other demands. The workers also sought that the Company disable orders placed via Shadowfax or other third-party apps.

While some of these demands were fulfilled, the main demand of better pay was not considered by Swiggy. That is what triggered the strike.

Some of the 5,000 employees who are participating in the strike point out that they earn about Rs 900 a day delivering orders for at least 12 hours. A significant portion of this earning goes into paying for fuel, leaving only about Rs 400 as actual income.

In one of the meetings, the workers demanded Rs 25 for every three kilometres, but Swiggy agreed to only Rs 23 for every four kilometres, which the workers refused to accept. Instead of raising their pay, Swiggy offered to stop penalising workers for not wearing uniforms. This incentive was also rejected by the disgruntled employees.

After more than 11 days of strike, workers refuse to give in. Meanwhile, the Kerala High Court has ordered the police to ensure law and order and also provide safety and protection to the striking Swiggy employees and delivery partners.

Employees stage protest against Ford India for terminating a co-worker