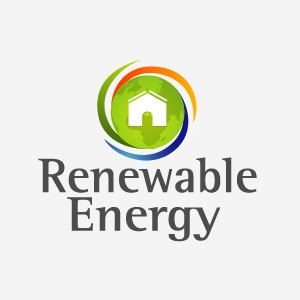 The latest report by IRENA predicts that India, the world’s third-largest emitter of greenhouse gases but 127th in terms of per capita emissions, might generate a million jobs in the coming years.

In the next few years, the country plans to tap into the powers of nature to compete with suppliers from China, the United States, Japan and Germany. As the sector continues to expand, the opportunities it offers in terms of employability also continue to rise. India is ranked fourth, globally, with 5.7 per cent of all the people employed in the renewable-energy sector worldwide. China is the largest global renewable-energy employer, with 44 per cent of the world’s jobs. Over 3.4 million people are employed by China in the sector, followed by Brazil with more than 0.9 million jobs and the United States with 0.7 million employees. India currently employs the services of 0.4 million workers.

The next few years might see the Indian Government set up new units to reach its goal of producing 100 giga watts (GW) of solar photovoltaic (PV) energy and 60 GW of wind energy. The ‘million’ mark might be reached if the government manages to generate the said capacity of energy. With a renewable-energy potential of about 895 GW, of which solar alone could generate 750 GW, the country has a long way to go.

Globally, more than 7.7 million people are employed, directly or indirectly, in the renewable-energy sector, excluding large hydropower. This is an 18 per cent increase from last year’s 6.5 million.