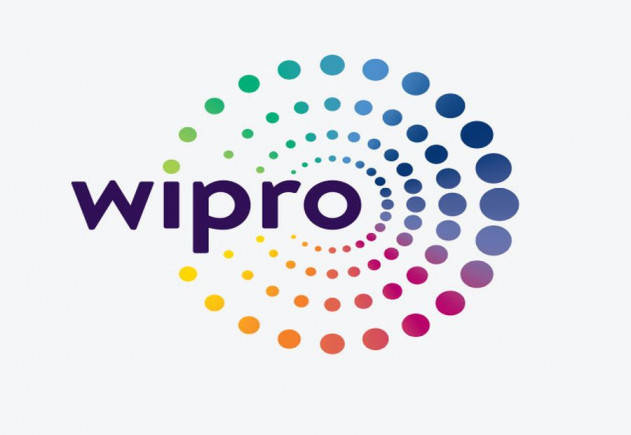 In the 2019-20 period, Wipro’s campus hiring is said to have more than doubled, even though owing to furloughs and other factors, their utilisation has come down. The company’s voluntary attrition has also declined to 15.7 per cent.

Over a period of three years, Wipro has been able to successfully stick to its local hiring plan in the US. It has managed to build a local employee base of 70 per cent in the US.  For certain specialised skills, however, the software company still relies on techies deputed from India.

Wipro has also managed to bag about five important deals in the quarter, one of which is a multi-year managed IT services contract from an airport in the Middle East. Significant deals from Europe, Japan and the United Kingdom have also fallen into the Company’s kitty.

It has also bagged digital and cloud application services deals from the US and Europe, which have contributed to a growth in its revenue by 22 per cent year-on-year in the third quarter.

Four of the bigger projects bagged by the Company have managed to cross the $100 million mark. In addition, Wipro recently launched its 15th Cyber Defence Centre in Melbourne.

Govt’s health insurance scheme to generate over a lakh jobs