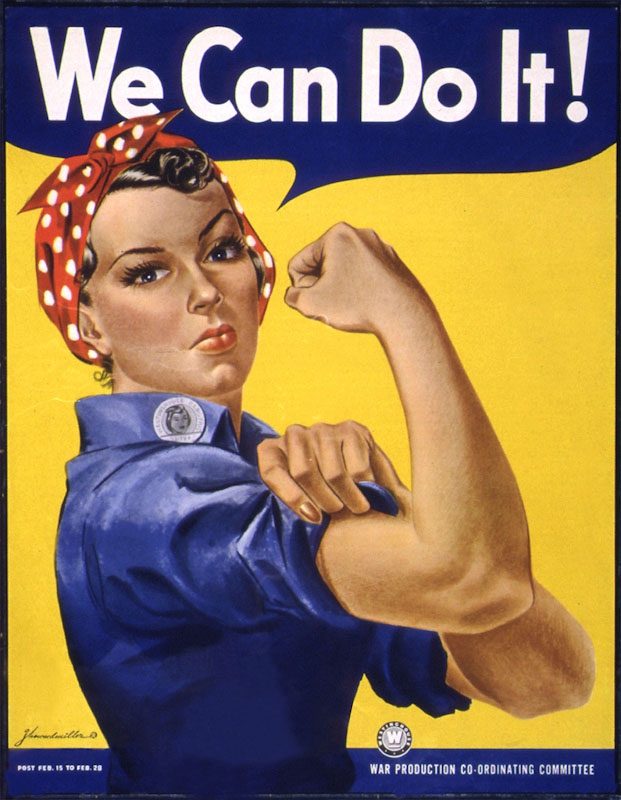 There are leadership differences between men and women, which make for gender diversity in the workplace.

Women comprise more than half the workforce. Yet, less than 20 percent of C-suite executives are women and only five percent of CEOs are women. A study by DDI identifies three personality differences between the two sexes — inquisitiveness, sensitivity and impulsiveness.

Does this mean, a woman should act more like a man at work to be more successful? “The quick answer is no—except when it comes to confidence,” says Tacy M. Byham, CEO, DDI.

“Women need to do a better job of declaring themselves and becoming their own advocates—speaking and acting confidently and mentally promoting themselves to a future-focussed role. With this mindset, their own behaviours change. This strengthens a woman’s impact and improves her ability to get that seat at the table,” she adds.

The study by DDI reveals that women are less confident and less likely to rate themselves as highly effective leaders as compared to men. On the contrary, men highly self-rate their own leadership skills and their ability to tackle management and business challenges.

Women were less likely to have completed international assignments, or played leadership roles across countries or geographically dispersed teams, all of which make up important development opportunities. Leaders who had access to global and more visible experiences are more likely to advance.

Normally, we tend to focus too much on differences, which are actually few and far between. The fact is that there is no disparity in competence levels between the two genders. Building high-performance cultures; engaging employees; cultivating a customer-focussed culture; creating alignment and accountability; enhancing organisational talent; building strategic partnerships and relationships, driving process innovation and driving efficiency, are all activities effectively handled by both men and women.

The research shows that men are 16 per cent more inquisitive than women, possibly due to their tendency to gravitate towards STEM (Science, Technology, Engineering and Mathematics) careers that reinforce inquiry.

Women are interpersonally more sensitive than men (13 percent more), which can be an advantage in cultures where leaders are valued for demeanor and interactions with others. Men are also more impulsive than women (11 per cent more), which could result from the reinforced ‘just do it’ attitude, where women are nurtured with the outlook ‘don’t do it unless you can do it right’.

The study reveals that the lowest number of women in leadership roles—15 to 30 per cent— are in the consumer products, transportation services, computer software, technology, chemicals, energy and utilities, construction, industrial manufacturing, automotive and transport industries.

And industries such as health care, education and retail industries, where women leaders are in large numbers (43-47 per cent) have more female-dominated workforces.

Industries with a moderate representation of women leaders include: food, banking and telecommunication services. The number of women employed and leading in an industry influences the opportunities for women, to advance and develop, and has implications for the future too. Industries with shortages of women in leadership suffer due to fewer role models and mentors to provide encouragement and guidance, to encourage younger generations into leadership roles. 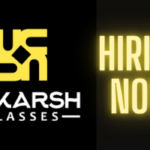 HRK News Bureau - July 1, 2022
0
The edtech sector in India is undergoing a series of layoffs especially in the large companies including Byjus’s and all its acquired companies. However, there...

ESOP the most popular incentive plan amongst employees: Report