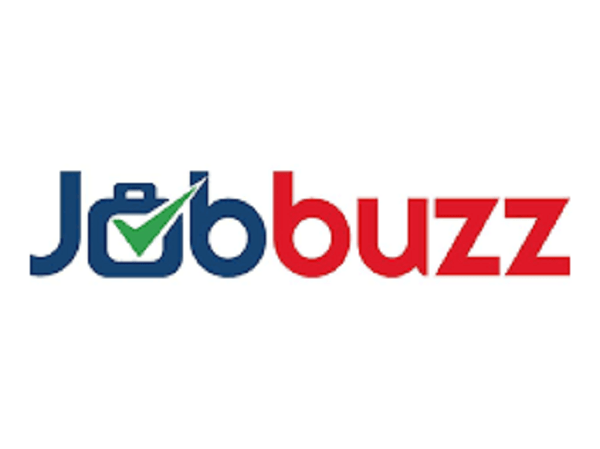 Bias against employees on the basis of age has become quite rampant in Indian workplaces, reveals a survey by JobBuzz, the employer rating platform of TimesJobs. A significant 33 per cent of employees surveyed admitted to facing or having faced age-related bias at their workplaces. About 17 per cent of the respondents have faced bias owing to their physical appearance, while about 15 per cent have faced bias based on their religion or culture. Of the 1,940 employees surveyed, gender bias was experienced by about 14 per cent at work.

However, the positive revelations of the survey were that approx. 79 per cent of those surveyed admitted that they never lost out on a promotion due to their gender. Also, about 62 per cent shared that post the #Metoo movement, sensitivity towards women has increased at the workplace.

Interestingly, a majority of the respondents fell into the 25 to 34 age category, whereas the present multigenerational workforce comprises a mix of Baby boomers (those born between 1944 t0 1964), Gen X (born between 1965 to 1979) Gen Y or Millennials (born between 1980 and 1994). However, the survey also indicates that there will be a change with more Millennials joining the workforce in the immediate future.