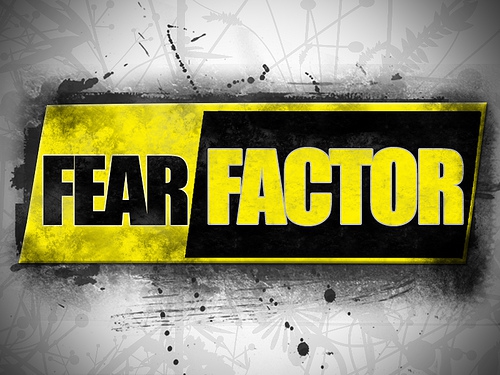 Gen X and Gen Y have been working together for a few years. With Gen Z at the cusp of joining the gang, what’s the new workplace like?

The Gen X and Gen Y at the workplace have had strong opinions about each other. Gen X likes to call Gen Y the ‘Peter Pan Generation’, as they tend to cling to childhood even as adults. Similarly, Gen Y or the millennials characterise their Gen X peers as nihilistic and disdainful.

However, there is still a lot of speculation about how Gen Z will behave at the workplace. Will they be different or will they behave like their older peers?

A joint study by Universum, INSEAD Emerging Markets Institute, and The HEAD Foundation, among 18,000 students and professionals from 19 countries reveals how a sense of fear is equally prevalent among generations. It is a pervasive fear that ‘I won’t get a job that matches my personality’. This fear is greater among Gen Z—53 per cent of Gen Z fear they won’t find a job that matches their personality. For Gen X, who are at the midpoint of their careers—this fear troubles 42 per cent of those surveyed.

However, Gen Y is more optimistic or rather fearless about the future. In many countries, such as Germany, Italy, Mexico and Russia, Gen Y members have greater hope about the future than what they felt as students, while for Gen X, the opposite holds true.

Researchers believe that the fear is neither good for the employee nor the organisation. Job insecurity reduces both physical and mental health, increases burnout, reduces job satisfaction and decreases work performance.

When it comes to Gen Y, the only fear that it has is of getting stuck, or not realising career goals. More than half of Gen Y professionals cited this fear, and 47 per cent of Gen X professionals shared the same. It is obvious to have such fears in countries where economic opportunities are few, but for growing economies, such as the UK and Singapore, this feeling is rather surprising.

The rationale behind such a fear is the fact that in many sectors, top jobs are eliminated in favour of more middle-to-low-level jobs. For instance, in the banking sector, the number of highly paid roles in management is reducing, while the ranks of analysts are increasing. This has led to greater competition over fewer senior positions, thus leading to a sense of fear.

Women across age groups have a different kind of fear — that no one will listen to them.

For Gen Z women in India, it’s a common fear, while their peers in the United States worry significantly less about the same. Gen Z women in the US worry more that they won’t be seen as valuable to the organisation.

The other fear among women is that of mixing up their personal and professional lives in a way that men do not. Women in India, France, the UAE, Sweden and the US fear this significantly more than men in those countries.

These findings certainly have a lesson for organisations—providing real-time access to information, and sharing how each person is contributing to the bottom line is essential to motivate people. It is important for everyone to realise that purpose comes in many forms.